It's time for another weekly review here at Wccftech. Tiffany takes us through the weeks top stories, discussing some of the most interesting happenings in the technology world

This week we had quite a bit go on. Fallout 4 was finally released and seems to perform better on the Xbox One (and does quite well on the PC, at least in the starting area). We also saw the release of the iPad Pro to a startlingly less excited market than usual. Microsoft is up to their usual antics with some clever indirect advertising for Star Wars: Battlefront and of course AMD continues to promise at least two new GCN GPU's in 2016, along the same time that Intel's Broadwell-E 10-core powerhouse is supposed to be released to the public.

So check out the video with our host, Tiffany, as she quickly sums up the greatest stories for this week. 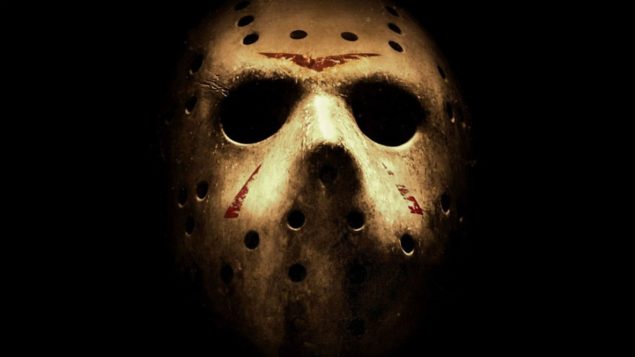 Fallout 4 Performs Better on the Xbox One versus PS4

According to the analysis from NX Gamer, the PS4 version of Fallout 4, has 141 dropping frames during the 1st contact performance test. The Xbox One version ‘only’ dropped 41 frames. On top of that, it would seem that PS4 is dropping frames each time a weapon is fired.

While EA has a deal with Sony to promote Star Wars Battlefront on PlayStation 4, it seems like Microsoft is fully intent on doing its own promotion. After their stealth marketing stunt, some users on the Xbox One subreddit have apparently received free EA access codes for one month, giving them the opportunity to play DICE’s game earlier: EA Access users will be able to start playing from November 12, albeit only for up to 10 hours.

First specifications for the Intel Broadwell-E CPU family have been leaked and it seems like the chip giant is once again bringing an update to the core count on their HEDT processors. The Broadwell-E lineup which is Intel’s next generation HEDT (High-End desktop) family will be based around the X99 platform and will bring new SKUs to the consumer market that will be compatible with current generation of motherboards.

While AMD is keeping their lips sealed regarding their 2016 GCN plans, head of the graphics division at AMD’s Radeon Technologies Group, Raja Koduri, spilled the beans during a chat with Forbes (Source: Forbes). During the brief chat, Raja Koduri confirmed something which we all have been wasting to hear. Raja Koduri confirmed that AMD is launching two brand new GCN GPUs in 2016 which will feature their next generation GCN architecture along with FinFET process technology and the two times energy efficiency which AMD had promised in their slides during the Financial Analyst Day 2015.

There are many aspects of comparison between Microsoft’s Surface Pro 4 and the infamous iPad Pro. The prior is known for its Surface Pen Stylus which is a fluid interactive tool for maneuvering with tiny objects on the screen. Even though the Surface Pen Stylus is an intuitive tool for advanced operations, it seems that the iPad Pro’s Apple Pencil has beaten it on the first try.