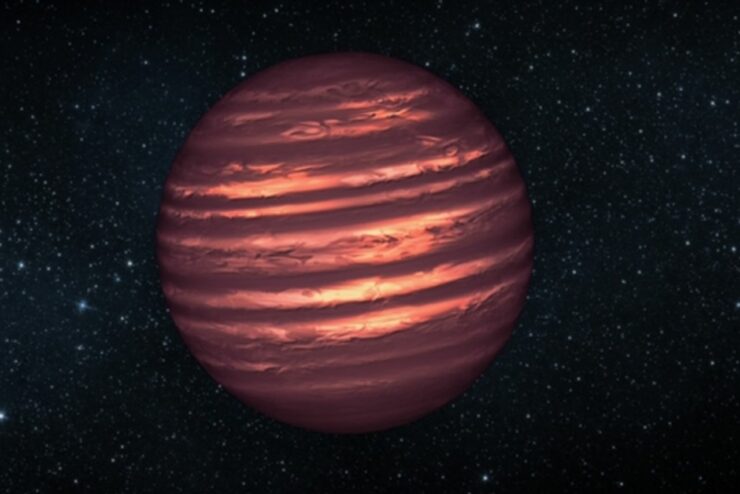 A team of astronomers from the University of California-Santa Cruz has discovered something great. They have found a very strong evidence of water clouds outside the solar system for the very first time.

The existence of those water clouds was on a brown dwarf. The brown dwarf is called WISE 0855 and it is officially the coldest object discovered outside our Solar System. Findings such as these can help astronomers get a more vivid understanding of such extrasolar objects outside the solar system. And perhaps similar ones too.

"We would expect an object that cold to have water clouds, and this is the best evidence that it does," This was said by Andrew Skemer in a statement on the university's website. Skemer is currently working as an assistant professor of astronomy and astrophysics at the university.

This brown dwarf was discovered by scientists back in 2014 and it is 7.2 light years away from the Earth. The WISE 0855 dwarf is also five times the mass of Jupiter planet which makes it something fascinating. The temperature of the dwarf is around minus ten degrees Fahrenheit or equivalent 250 Kelvin, making it one of the coldest balls of mass outside the Solar System.

"It's five times fainter than any other object detected with ground-based spectroscopy at this wavelength," said Skemer. "Now that we have a spectrum, we can really start thinking about what's going on in this object. Our spectrum shows that WISE 0855 is dominated by water vapour and clouds, with an overall appearance that is strikingly similar to Jupiter."

As discussed before, even after their differences, both Jupiter and WISE 0855 are pretty similar in nature according to scientists. This in turn will help scientists to learn more about such cold objects in outer space.

"WISE 0855 is our first opportunity to study an extrasolar planetary-mass object that is nearly as cold as our own gas giants," said Skemer. 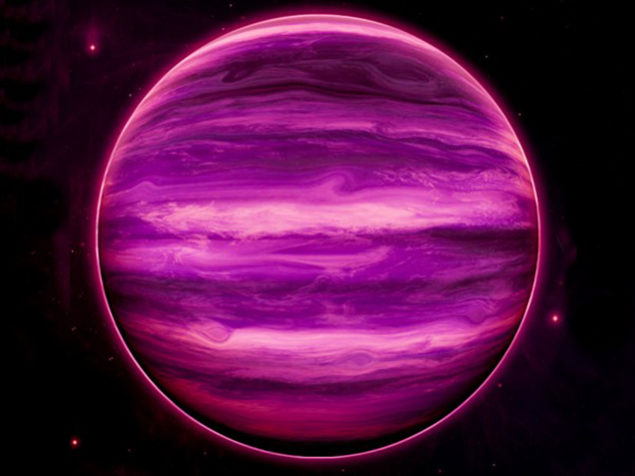 Jupiter however tends to have a lot of phosphine compound in it helping it to react more in outer space. And it also has a more turbulent atmosphere when compared to WISE 0855.

"The spectrum allows us to investigate dynamical and chemical properties that have long been studied in Jupiter's atmosphere, but this time on an extrasolar world," said Skemer.