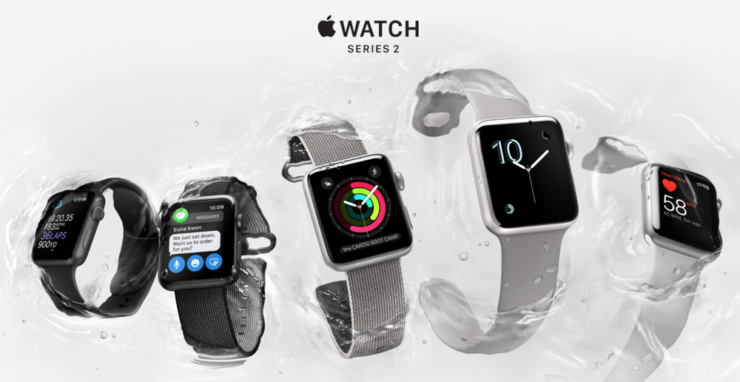 Apple released watchOS 3.1.1 yesterday for all Apple Watch models including the one released back in April 2015. But strangely, it seems as though the new software update is not playing nicely with the latest flagship Series 2 wearable. Some users are reporting that the new watchOS update has bricked their Apple Watch, with the following message being displayed on the screen once everything goes haywire. 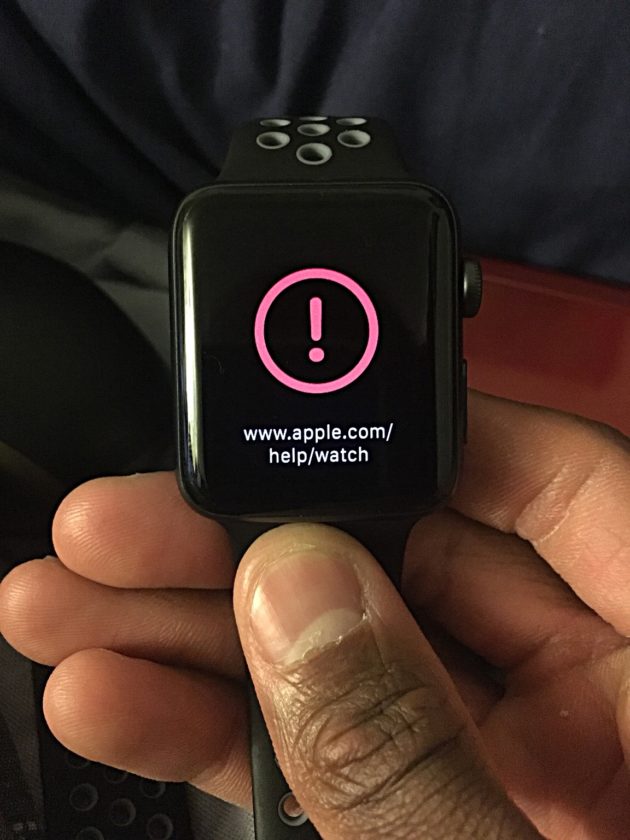 The solution to this problem? Well, send your Apple Watch Series 2 to Apple in order to get things right again since you can't fix anything at home. There is no IPSW file you can download and restore using iTunes. And there is no cable, which Apple has released, that plugs into the Apple Watch to allow such a thing.

But if you are willing to send your Apple Watch to Apple itself, only then you have a chance of getting things right. Also keep in mind if there isn't an Apple Store in your vicinity, you can prepare the shipment to go out yourself as well. Simply follow the link shown on your Apple Watch to see how you can do it.

Some users are also reporting that watchOS 3.1.1 takes an awfully long amount of time to install, but the installation does go through till the end. Some users, on the other hand, are stating that they had to install the update twice in order to get things back on track. Luckily these users didn't see their devices getting bricked as they were using either Series 1 or the original Apple Watch.

If you have an Apple Watch Series 2 and were hoping to update, we will suggest holding back for a little while. Those with the original Apple Watch or Series 1 can go ahead as there is no harm in updating. If there is a problem with this update, Apple will likely address it soon. Check out the link below for more information about this update and how to update right away.