Watch_Dogs Legion Leaked by Amazon – Set in Dystopian, Post-Brexit London, Lets You Play as Any NPC 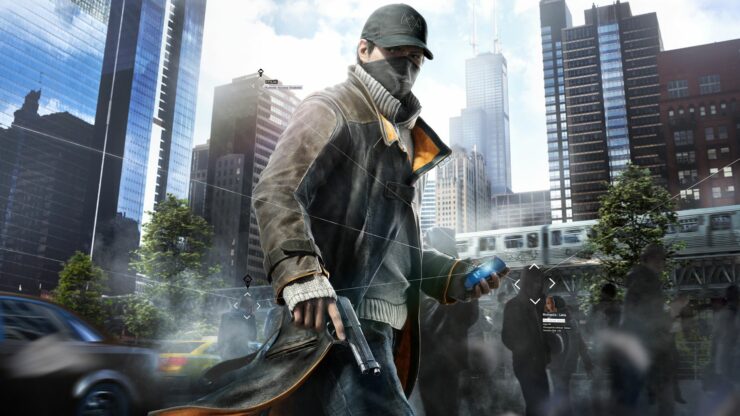 Watch_Dogs Legion may well be the title of the third franchise entry, according to an Amazon listing that clearly leaked way ahead of time.

With no new Assassin's Creed game due this year, bets on Watch_Dogs 3 were strong and it looks like an announcement might indeed be inbound at Ubisoft's E3 2019 conference (Monday, June 10th, 01:00 PM Pacific Time).

Watch_Dogs Legion is set in a near-future, dystopian version of London. It's a post-Brexit world in which society, politics and technology have changed and altered London's fortunes. London is one of the most iconic cities in the world and has had a massive influence on all of Western Culture for centuries… London makes total sense for WD, as the city has one of the highest surveillance levels in the world making this the perfect playground.

Play as anyone, Every individual you meet in the open world, has a full set of animations, voice over, character traits and visuals that are generated & guided by gameplay systems.

Watch_Dogs 2 launched in November 2016, almost three years ago. Rosh reviewed the game at the time and loved what he played.

But this is a truly minor setback, and even when you don’t know what is going on, the gameplay itself stands up and is so deeply enjoyable that you can play almost any mission and have lots of fun. This is an open world game that like Saints Row, has come out from under Grand Theft Auto’s shadow and exists on its own. With amazing mechanics, inspired characters and some genuinely thought-provoking missions, Watch_Dogs 2 should be on the Christmas list of any player that wants to fight back.

What would you like to see in Watch_Dogs Legion based on that brief game description?

Watch_Dogs 2 Confirmed To Launch Before March 2017