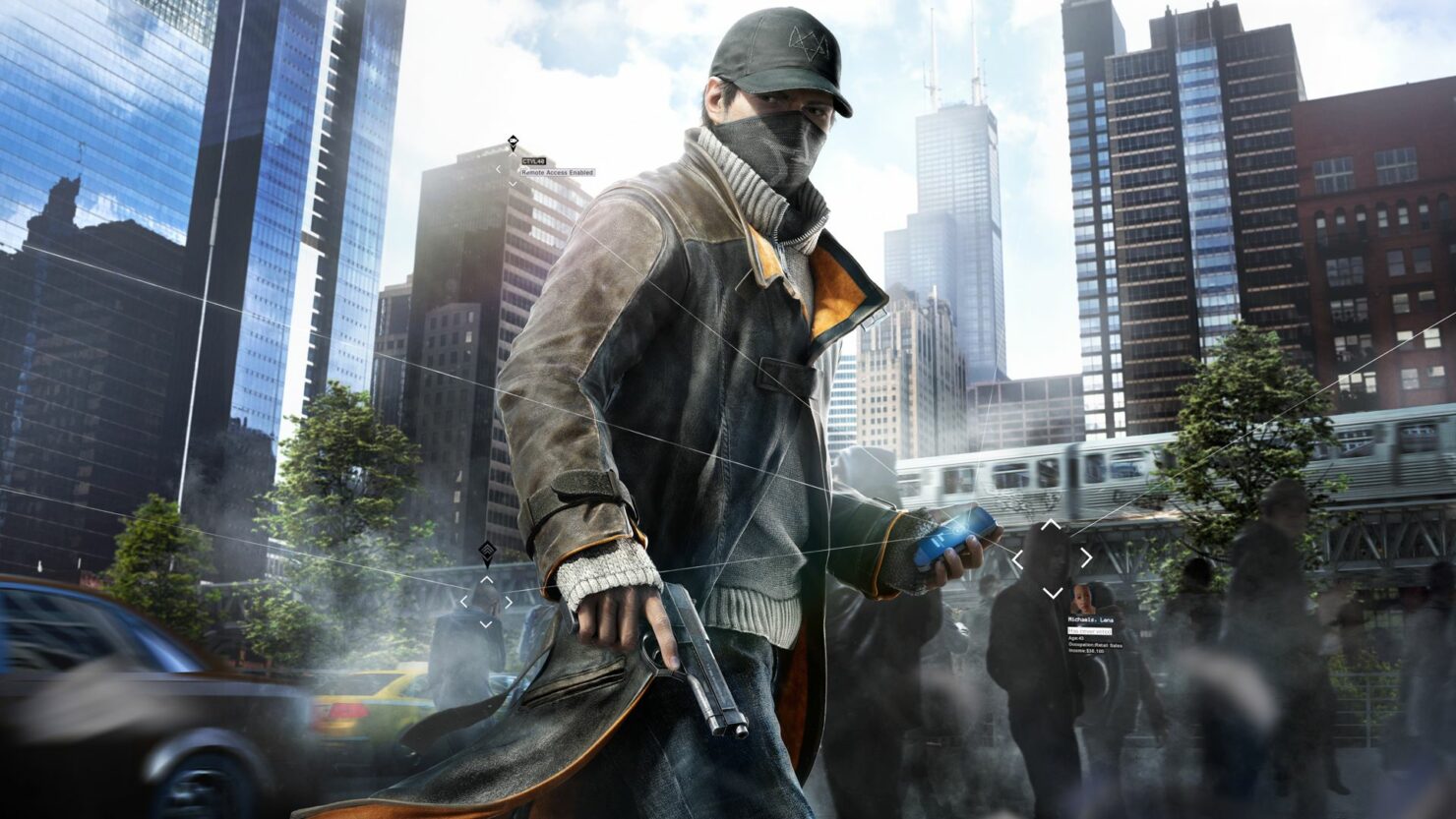 It's been some time since the release of Watch_Dogs 2, and it seems like Ubisoft is working hard on a Watch_Dogs 3 which should be released before the end of the year.

A 4chan post recently revealed some new information about Watch_Dogs 3. The new entry in the series will be set in Londo and will feature, among other things, the ability to choose the gender of the main character like in Assassin's Creed Odyssey as well as an improved parkour system.

- No new AC game in 2019. This year is Watch_Dogs 3.
- Watch dogs 3 will be set in London
- Focus more on smaller firearms and knives for combat with a larger emphasis on hacking
- New Character. Can choose male or female (like Far Cry 5), but same story.

4chan posts aren't very reliable, but Game Reactor stated today that they heard similar information from their sources, so there's a good chance that the post is correct. Ubisoft responded that they do not comment on rumors and speculation, so the fact that they are not calling the information revealed in the report is telling.

Watch_Dogs 3 will release before the end of the year on PC and consoles. We will keep you updated on the game as soon as more come in on it, so stay tuned for all the latest news.