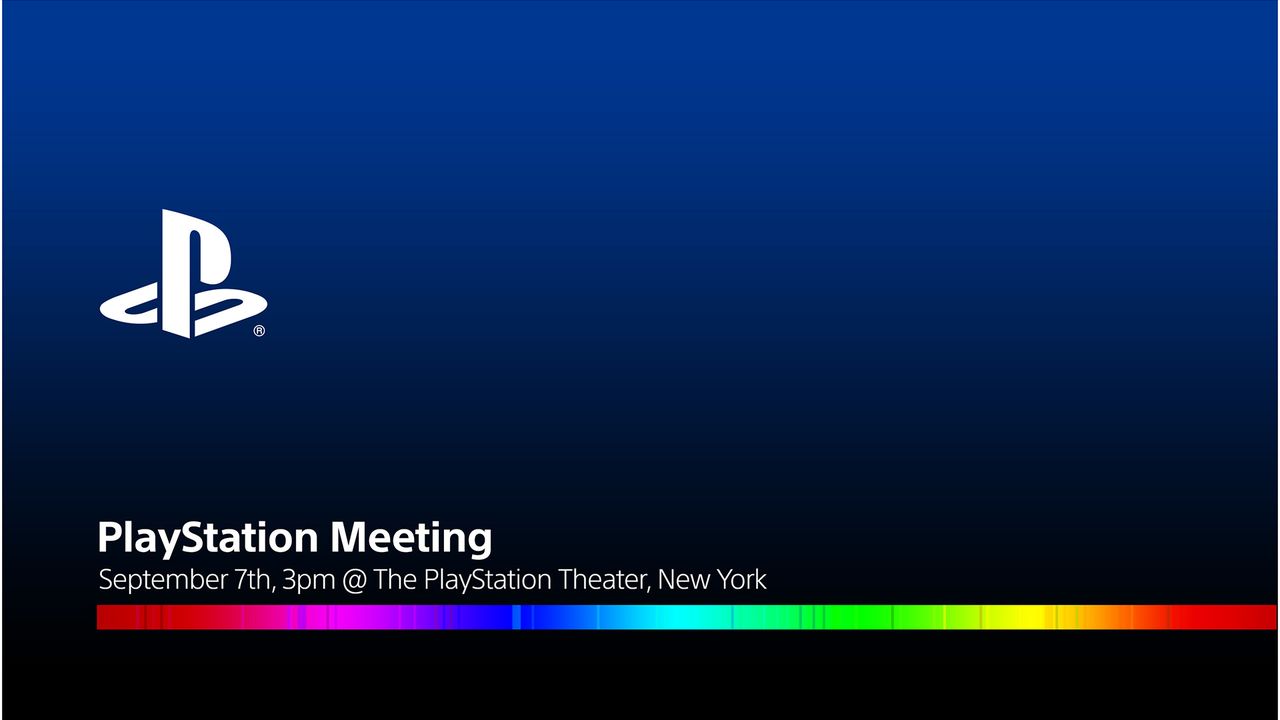 Three years and a half ago, on February 20, 2013 Sony introduced the PlayStation 4 with a dedicated PlayStation Meeting event in New York City.

If you've followed Wccftech in the past weeks, you already know why: first of all, the PlayStation 4 Slim console will be announced (even though it's already out there) and it will be a cheaper and thinner model as you might expect.

Most importantly, though, PlayStation fans are expecting to learn about the PlayStation 4 Neo. Reportedly thicker and heavier than the basic PlayStation 4, it will also be far more powerful with its rumored 4.2 teraflops.

Two months ago we reported specifications from a confidential document, although they might not be final:

According to the document, Sony is targeting an equal or higher frame rate for PlayStation 4 Neo titles as well as 4K display support.

Going back to the 2013 PlayStation Meeting, we can easily find reasons even for non-PlayStation gamers to follow the event. In fact, several non exclusive titles like Diablo III, The Witness, Watch_Dogs and Destiny were demonstrated on stage and there are similar rumors for today's event, with Bioware's Mass Effect Andromeda topping the list after a few teases by the development team.

Really, REALLY excited for the Sony PlayStation press conference tomorrow. Some surprises are in store I expect.

You can follow it all starting from 3PM ET, 8PM BST, 9PM CET from the live stream embedded below.