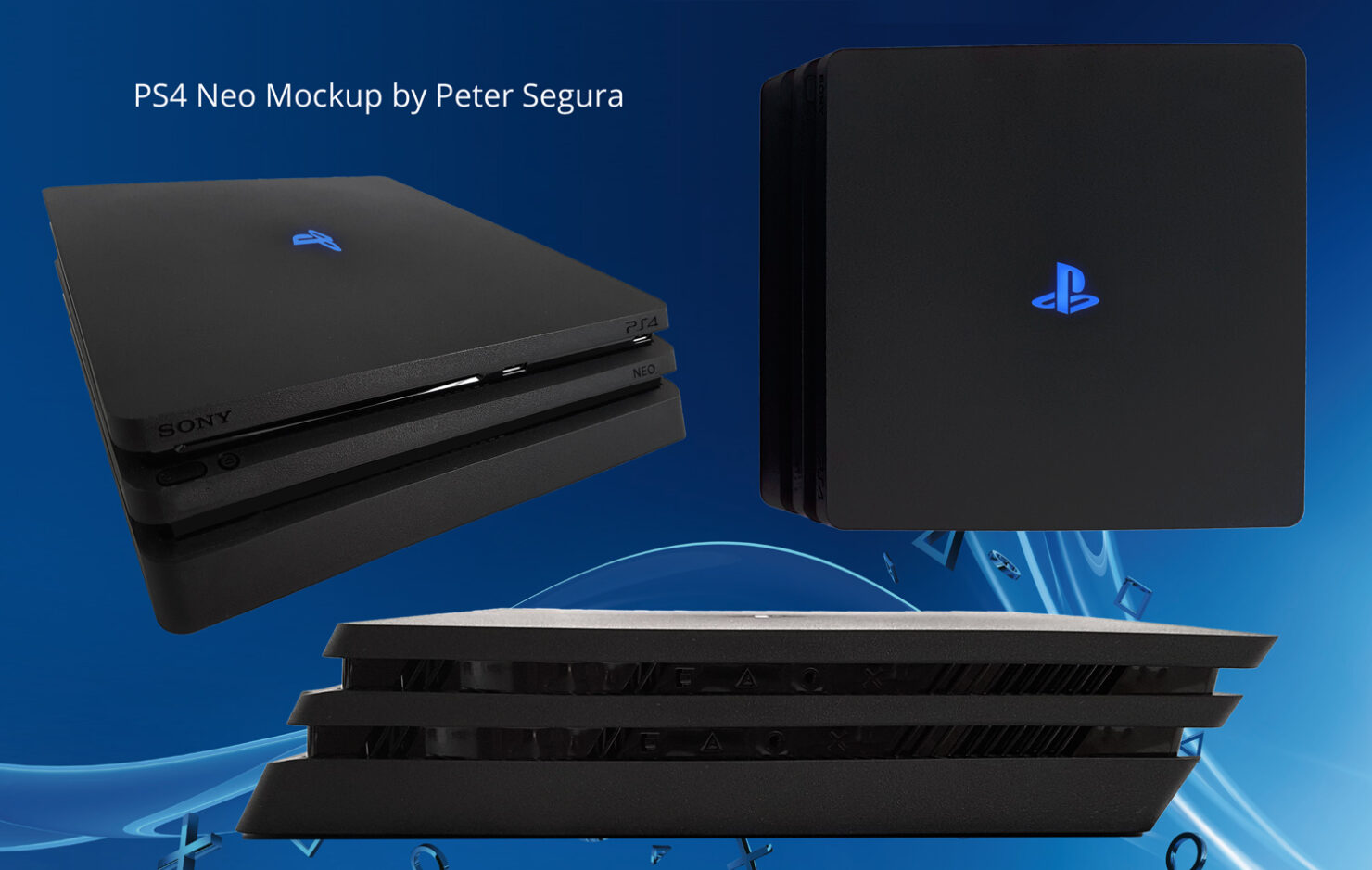 A Foxconn worker shared a sketch of the upcoming console PS4 Neo a few hours ago on Chinese forums A9VG. For those not familiar with it, Foxconn is the world's largest contract electronics manufacturer; it's responsible for manufacturing devices like Sony's  PlayStation 3 & 4, Nintendo's WiiU, Microsoft's Xbox One, Apple's iPad/iPhone/iPod and even Amazon's Kindle.

The original sketch, which you can see below, showcases a blend of PlayStation 4 and PlayStation 2 design elements for the PS4 Neo. The source also reports that the console should be slightly thicker than the basic PlayStation 4 as well as being heavier; with the increased computational power, it makes sense. Those looking for a slimmer, lighter console will be able to choose the PS4 Slim, also rumored to be announced during the upcoming PlayStation Meeting in New York City (which will be live streamed). 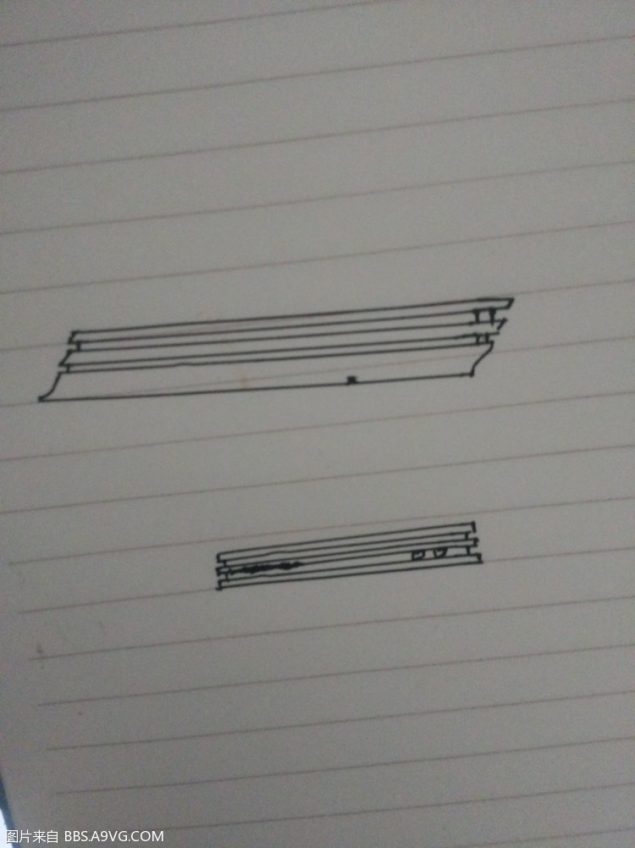 After this leak, a couple of Neogaf users decided to create detailed mock-ups based on this sketch. The first one is the featured image you've seen above, made by xenorevils AKA Peter Segura, while the following one was made by artsi. 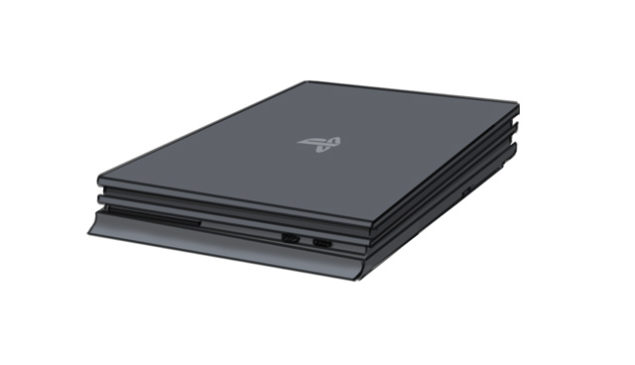 Needless to say, this is merely a rumor for the moment being, though an authentic leak would be far from surprising considering that we're really close to the official reveal event.

While we previously thought that PS4 Neo would launch at some point in 2017, rumors from multiple sources are now indicating that it will be released this year, possibly before Thanksgiving. For the moment being these are the leaked specifications from an official document, though there's a chance the final ones could be slightly higher.

We'll be sure to cover up all the hottest rumors up until September 7th, when both the PS4 Slim and PS4 Neo should be announced by Sony Interactive Entertainment. Stay tuned!