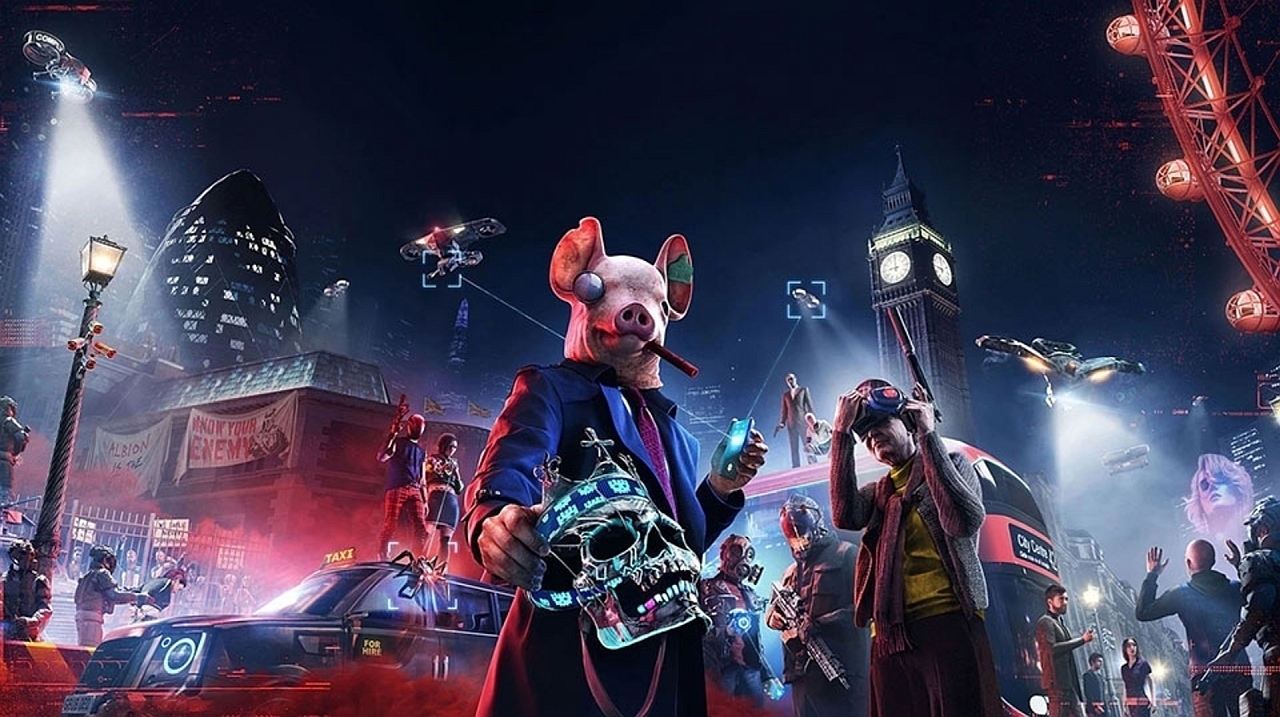 Some of the biggest issues that are currently found in Watch Dogs Legion on PC may be fixed next week with a new update.

Speaking with PC Gamer, a Ubisoft representative confirmed that the publisher is aware of issues like corrupted saves and it is looking to fix these issues in an update that will be released next week, on November 9th.

We’re aware some players are having difficulties and we’re looking to address these issues in an upcoming patch by November 9. We’ll have more information on the contents of the patch in the coming days.

The corrupted save file issues that plague Watch Dogs Legion are being experienced by several players, and they seem to be caused by forcing the game to close after saving the game on exit. Some players managed to discover a workaround that prevents saves from being corrupted until an official fix is released.

Watch Dogs Legion launched last week on PC and consoles. The game is a definite step forward for the series in terms of gameplay, providing players with some very interesting tools to explore this accurate rendition of London.

Whether or not you'll fully enjoy Watch Dogs Legion comes down to whether you can accept this aspect of the storytelling on top of the recent news about the management of Ubisoft and the accusations of key figures within the organisation. Legion makes does a great job capturing the feel of London, not just the look of it, but the blend of the new and old. The archaic and cutting-edge. It lets you play as a revolutionary, fighting against an unjust system. But it does so by obscuring the real villains like a figure on digital footage, lost behind a wall of static.

Watch Dogs Legion is now available on PC, PlayStation 4 and Xbox One. The next-gen update will be available at launch on both PlayStation 5 and Xbox Series X|S