The Watch Dogs E3 2013 Trailer leaked a while ago with only hours to go before its official global reveal, the game is a new and very interesting IP coming from Ubisoft, the developers of the Assassins Creed and Splinter Cell Series, the game is a mixed hybrid of both and so far looks exemplary, the game will be a cross generation title which will have current generation (Xbox 360 / PlayStation 3) and also Next Generation (Xbox One / PlayStation 4) release. The new trailer shows the protagonist crash a dirty deal and deliver a good serving of some vigilante justice to some people doing some disgusting things. 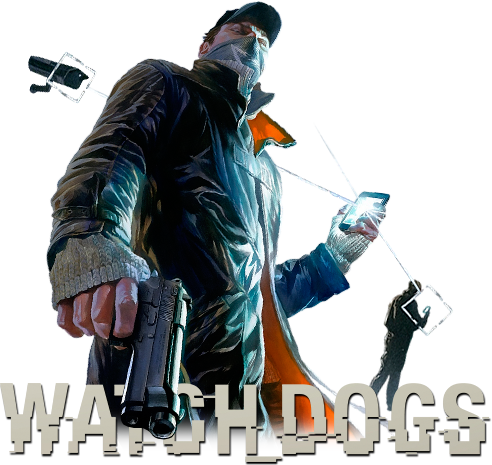 Watch Dogs E3 2013 Trailer Leaked only hours ahead of the official reveal.

While the trailer is in CG and is in no way the actual gameplay of the game itself, you will only have to wait a few hours more to get some fresh game play of the title from E3 for yourself.

In this trailer, we see Aiden Pierce crash a sex trade deal in an underground club using his hacking skills along with his superior combat techniques to tackle the body guards of the parties included.

WD-E3-CGI-Trailer-UPlay-EXP-NEW 720 from Aiden Pearce on Vimeo.

As you can see, the trailer is indeed very strong and powerful, the monologue given by Aiden shows that he is a vigilante to be reckoned with.

If you wish, you can download the trailer by going Here (Thanks to AllGamesBeta!)

Watch Dogs is undoubtedly a master piece in the making, the game has yet to reveal the multiplayer component but for now the single player of the campaign appears to be addictive enough for the fans to sink their teeth into for hours to come.