Watch Dogs 2 Ranks Higher Than Ghost Recon: Wild Lands According To Ubisoft; Watch Dogs 2 Might Be Ubisoft’s Number 1 For This Year 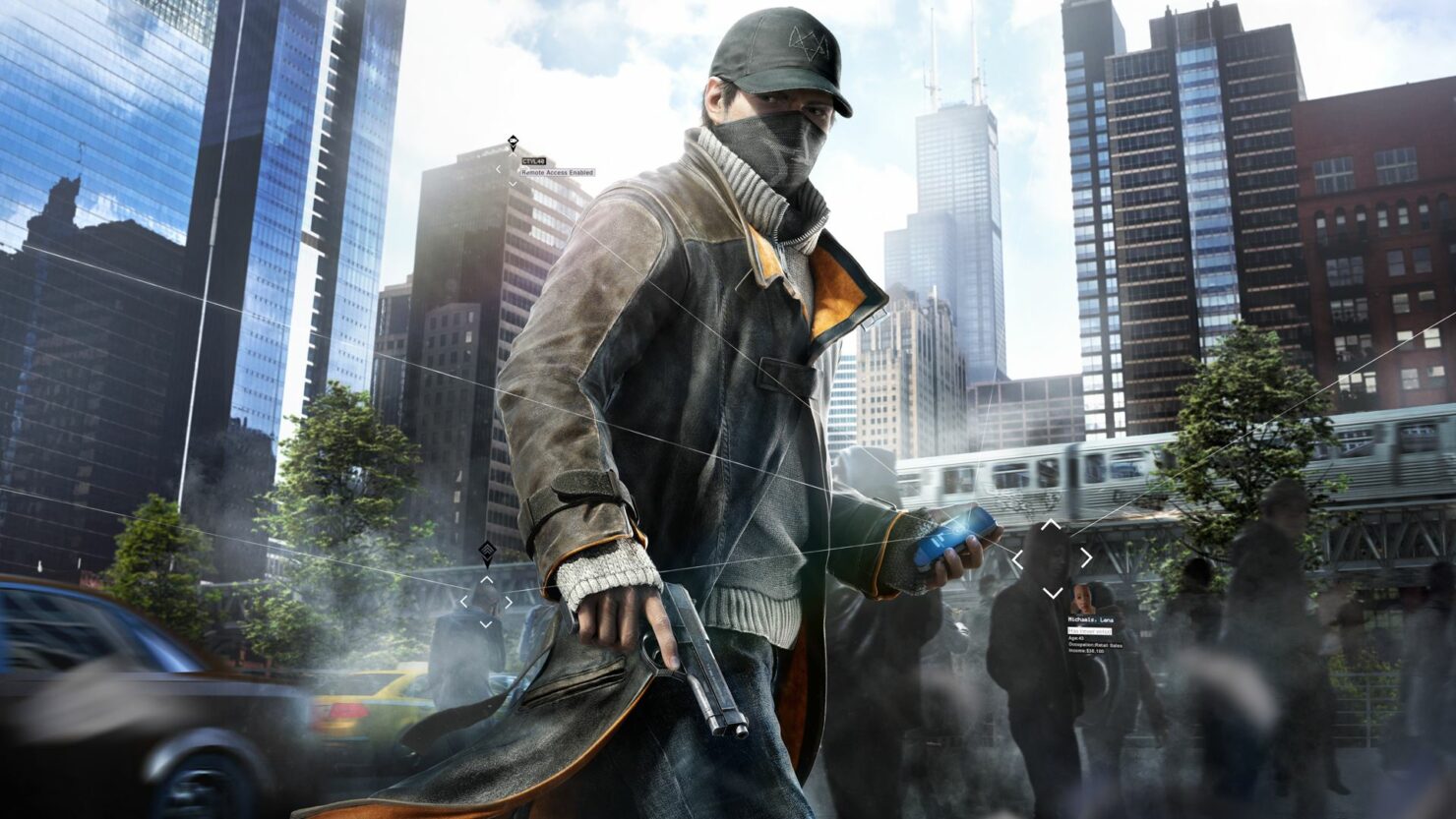 At least that’s what Ubisoft executives expressed during their most recent earnings call with investors. However, expectations for the new Ghost Recon are high, and it could be one of Ubisoft’s best games this financial year.

"What we can say on [Ghost Recon: Wildlands is that it was really well recognised and appreciated by all the press at E3," CEO Yves Guillemots said. "And it got lots of comments - and positive comments - from the fact that it's a new open world shooter, and this we think is a complete revolution for the industry and we think it will have a huge impact.

While Ubisoft has high hopes for Wild Lands, the publisher truly believes that Watch Dogs 2 will be their number 1 title for this financial year.

"I would say that if you look at the colour of our line-up, very clearly we do believe that Watch Dogs [2] is our number one title for this year," added CFO Alain Martinez. "So if we compare to what we delivered last year it's in the high side. And if you look at Ghost Recon I would say it will be closer to a Rainbow Six, more or less, so I would today rank it a bit lower than Watch Dogs but we will see what happens."

Martinez later added that Watch Dogs 2 has very high AAA potential, and Ubisoft believes that it might sell close to what the original Watch Dogs did, possibly even higher.

The original Watch Dogs, although flawed, broke sells records in 2014 – selling more than 4 million copies within the first week of release.