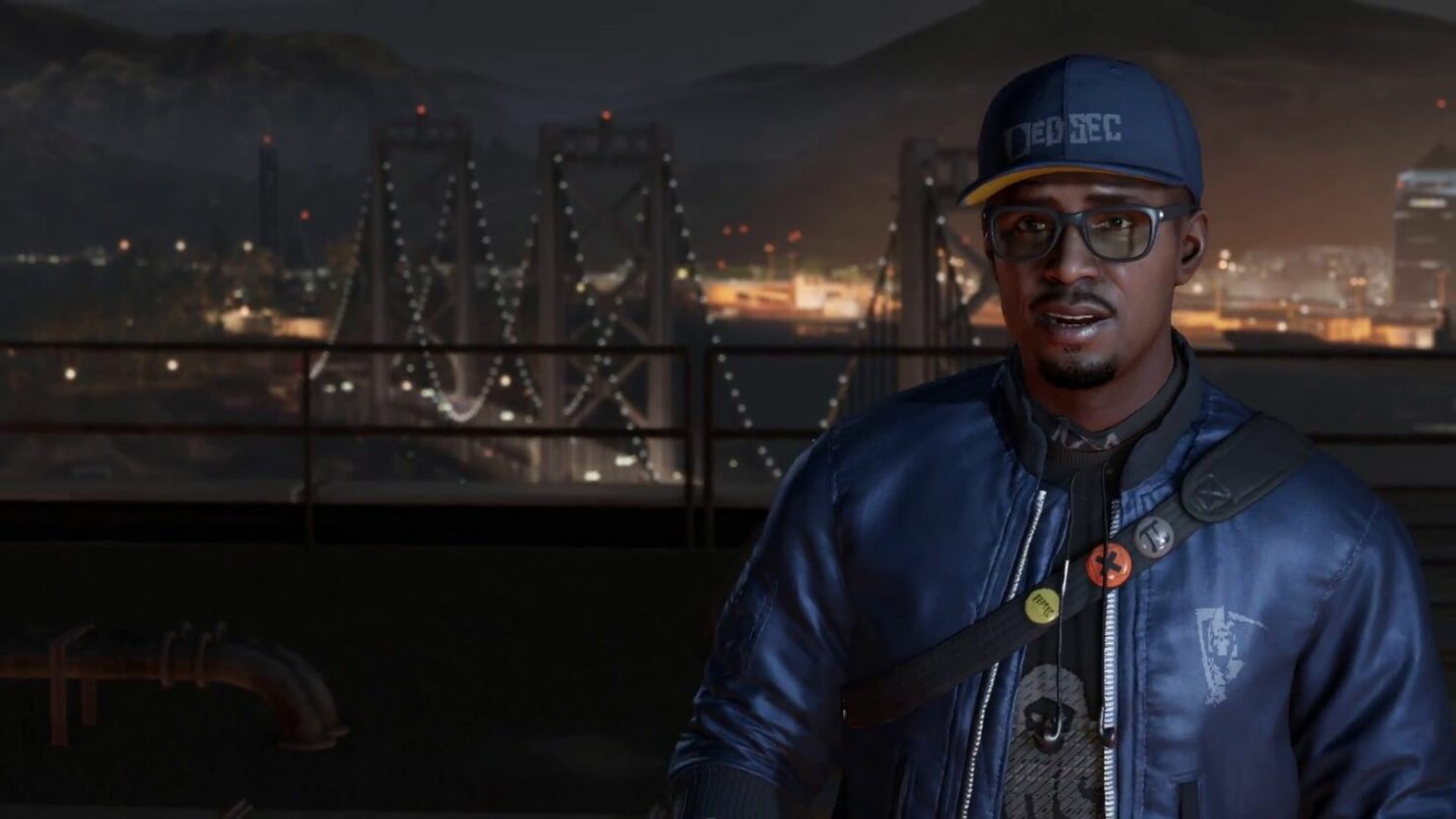 This year, Ubisoft is skipping its biggest series (Assassin's Creed). However, they do still have a heavyweight due next month, Watch Dogs 2. The first game, despite some criticism after its release, broke several sales records with Ubisoft's last report pointing out that it shipped over 10 million copies.

Watch Dogs 2 was, therefore, inevitable and it will feature many changes including the setting (from Chicago to San Francisco) and the protagonist (from Aiden Pearce to Marcus Holloway).

Marcus Holloway is being voiced by actor Ruffin Prentiss, who spoke with Two Left Sticks on the ever-thorny subject of diversity in games.

An African-American protagonist that breaks some of the conventions we have become accustomed to seeing is exciting to me. Marcus is a self-taught programmer, hacker, and social engineer. The story of African American programmers and hackers hasn’t been told nearly enough. And trust me, they do exist in the real world!

I felt an immense responsibility and honor to have this opportunity to tell this story and give it my all. This character represents all the African American people who work in the tech industry but rarely have characters in entertainment that reflect their experience. My hope is that the kid who dreams of being a computer programmer sees this game or this character and feels even more so that they can follow that dream.

Prentiss also added that he would like to play Marcus Holloway again in a potential sequel.

I think it’s always cool to see how characters mature over time. Just like we do in real life, I would want to explore how Marcus’ interests and goals change. How he uses his skill and experience to create even more change. I also think seeing Marcus in a new place would be fun to explore. There are a lot of great cities across the world and like we said earlier, your digital footprint follows you wherever you go.

Watch Dogs 2 will be available for PlayStation 4 and Xbox One on November 15th, 2016, while the PC version will release on November 29th with specific optimizations including multiGPU support at launch.