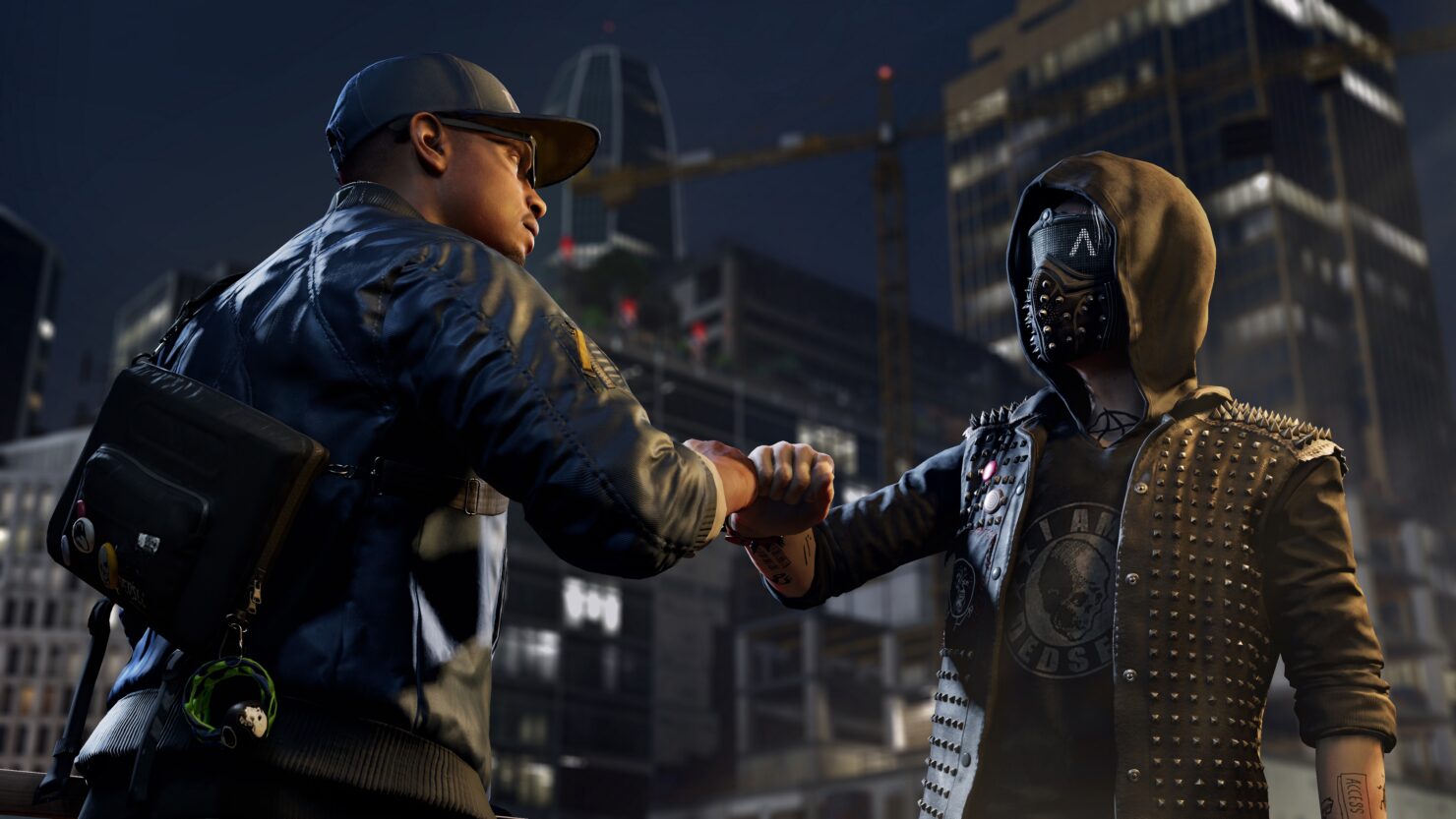 Watch Dogs 2, the second entry of the series developed by Ubisoft, is rapidly approaching its release date in all regions, and today Ubisoft shared some news regarding the PC version of the game.

A few hours ago, the European publisher confirmed the Watch Dogs 2 PC system requirements. The minimum requirements aren't particularly high, so those with an older machine shouldn't have too many problems running the game at lowe settings.

Ubisoft also detailed today some of the unique features of the PC version of the game. Among them are 4K support, No FPS cap, full SLI / Crossfire support at launch, improved graphics features and options and more.

Improved Graphic Features
• Screen Space Reflections
• Headlight Shadows – Support for additional shadows from car headlights
• Extra Details Options – Increases the level of detail for all objects in the game, and adds more details to objects in the distance.

Improved Keyboard/Mouse controls
• Full adaptation with mouse and keyboard
• We’re using raw mouse input to reduce latency and use the Windows hardware cursor throughout the game without any additional signal filtering to smooth or accelerate mouse movement by default
• Advanced keyboard support – Keyboard hotkeys for every menu and app for faster access. Additionally, all hotkeys can be remapped.
• Mouse-centric UI – Any UI screen, menus or smartphone app supports full mouse interaction, so the player can finish any UI task with the mouse only. Everything is clickable and has appropriate button states.
• Toggle/Hold modes for different controls (aim, sprint, walk, inventory, etc.)

Sadly, it's not all good news today for the PC version of Watch Dogs 2. Ubisoft also confirmed today that the game will launch on November 29th, with the extra development time allowing the team to further polish the game.

Watch Dogs 2 launches next month on PC, PlayStation 4 and Xbox One.