Warning: Viral String of Characters Making Rounds Will Crash Your iPhone to Smithereens 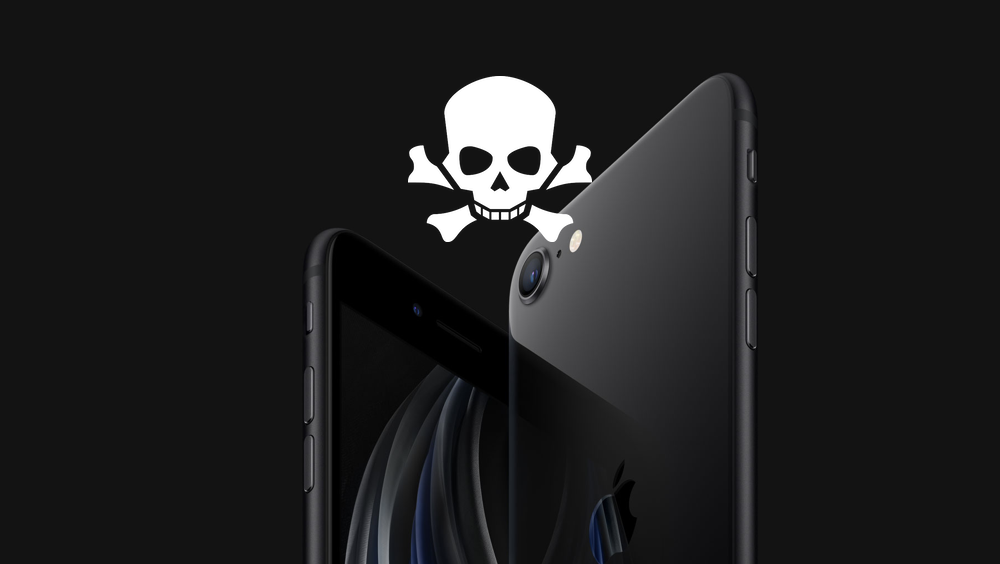 There's a new string of characters making rounds on social media and text messages that will completely crash your iPhone.

A String of Sindhi Characters are Making Rounds on Social Media and Text Chains that Crash an iPhone, Making It Completely Unresponsive

We've seen a lot of weird things crash an iPhone, iPad or Mac on a number of occasions. From Safari URLs to a plain string of text, an iPhone, iPad or Mac can be brought to its knees if you are running an older software updates. And now, there's a new string of characters that does not play nicely with Apple's mobile - just send it over and you'll turn anyone's device into a hot mess.

It's so, so obvious that I'm not going to type down the string here. But I will tell you this: it will cripple your iPhone and only a force restart can fix things again, otherwise you will be left fighting with an unresponsive doorstop, something which we all hate.

The string of characters, in the Sindhi language, can be avoided if you simply disable notifications. But obviously, that is not a proper fix to this problem at all. Interestingly, this issue affects everyone running Apple's latest publicly available iOS 13.4.1 software update. However, iOS 13.4.5 patches this issue completely. The problem with iOS 13.4.5 is that it's currently in beta and we have no idea when it will be released to the public. We are expecting Apple to patch things up by releasing iOS 13.4.2.

Here's the bug in action, courtesy of EverythingApplePro:

As daunting this might be, it's absolutely hilarious at the same time. I have received the characters on my iPhone several times already and every single time my phone goes into limbo. Even the power button refuses to respond to anything, as outlined in the video above. A simple force restart fixes the issue and things are set on repeat if someone sends you the string of text again, which is so obvious if you have an evil set of friends.

We wish the issue is fixed by Apple in a swift fashion because this thing is going very, very viral really, really fast.