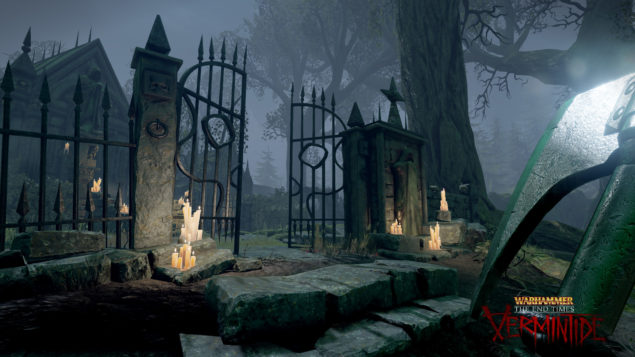 After yesterday's tease, here's our full interview with Fatshark CEO Martin Wahlund about the future of Warhammer Vermintide. In case you want to learn more about the game first, please check our review of the PC version; as a reminder, Warhammer Vermintide is a nominee for Best Coop Game of 2015 in our Reader's Awards.