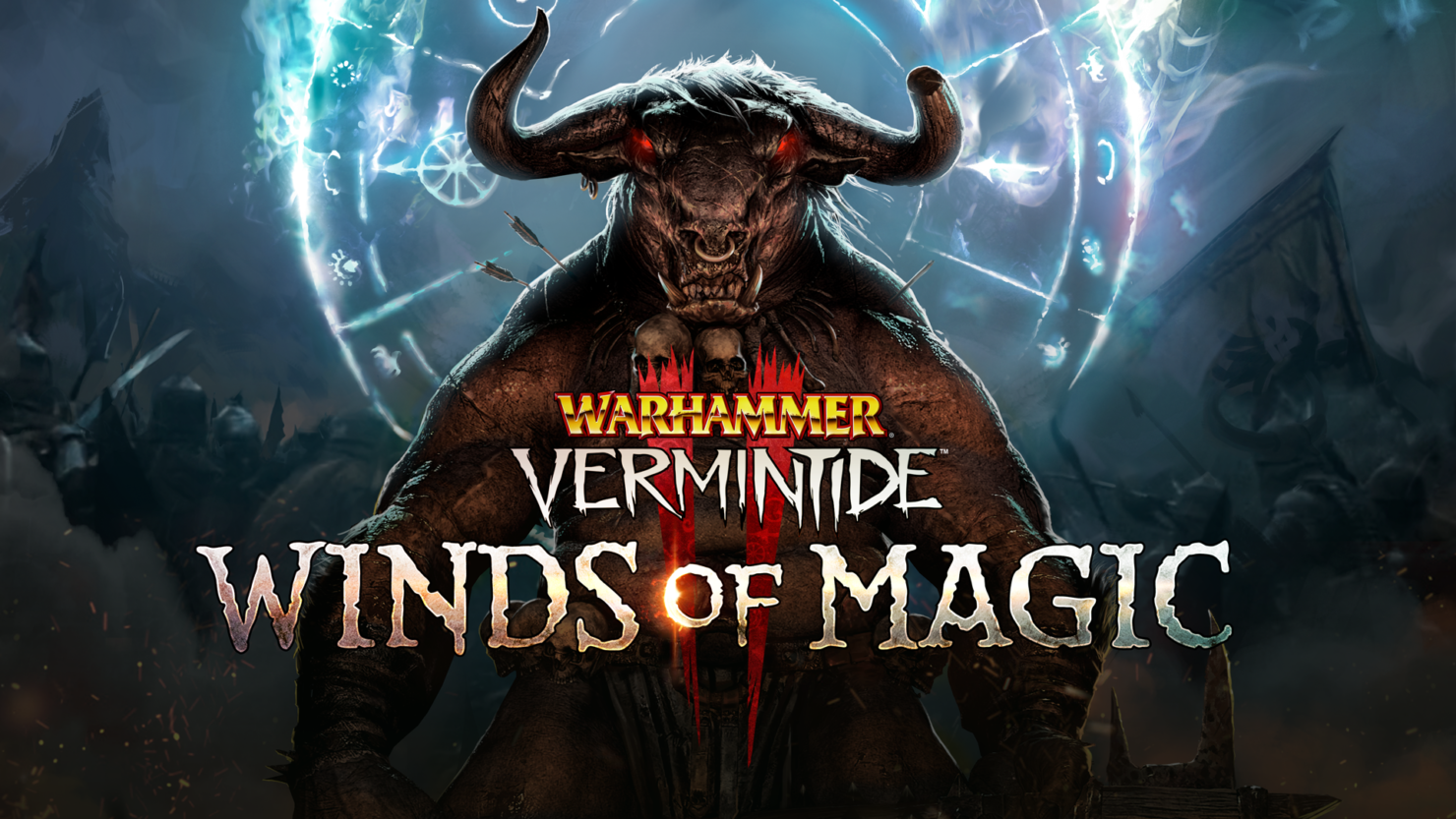 It's the content of Winds of Magic that will be the true features, expanding the game by bringing in a whole new faction of enemies to face, introducing new gameplay elements as well as a host of new weapons. More than that, you can now compete with friends and other fleshy humanoids on some brand new leaderboards.

For the exact list of new features in the coming Winds of Magic expansion, well here's an easy list:

Beastmen
The horned warrior-beasts are the true children of Chaos. These warp-spawned hybrids of animals and primitive humans will be the toughest enemy faction our Heroes have faced.

New gameplay
Each Wind of Magic will bring different gameplay experiences for players. A total of eight winds will confront the players in new and surprising ways, and offer a nearly endless difficulty curve to challenge the toughest of the Vermintide 2 heroes.

New weapons
Bardin will get a throwing axe, and he is digging it! All heroes will get unique weapons to fit their style of combat, and all weapons will bring something new to each of the heroes combat abilities. Get ready for that brand new hero smell.

Leaderboards
Winds of Magic brings leaderboards, and there will no longer be any question of who’s the best.

Martin Wahlund, CEO of Fatshark, has this to say regarding the new expansion:

Winds of Magic is the next chapter in the Vermintide 2 saga, and it brings plenty of new material to the already well established Vermintide 2 universe. The Beastmen alone is a great addition, but combining it with new ways to play the game, new weapons, new challenges, and all the winds, will make Vermintide 2 look like a completely new game.

Warhammer: Vermintide 2 - Winds of Magic is scheduled to be released in August of this year.