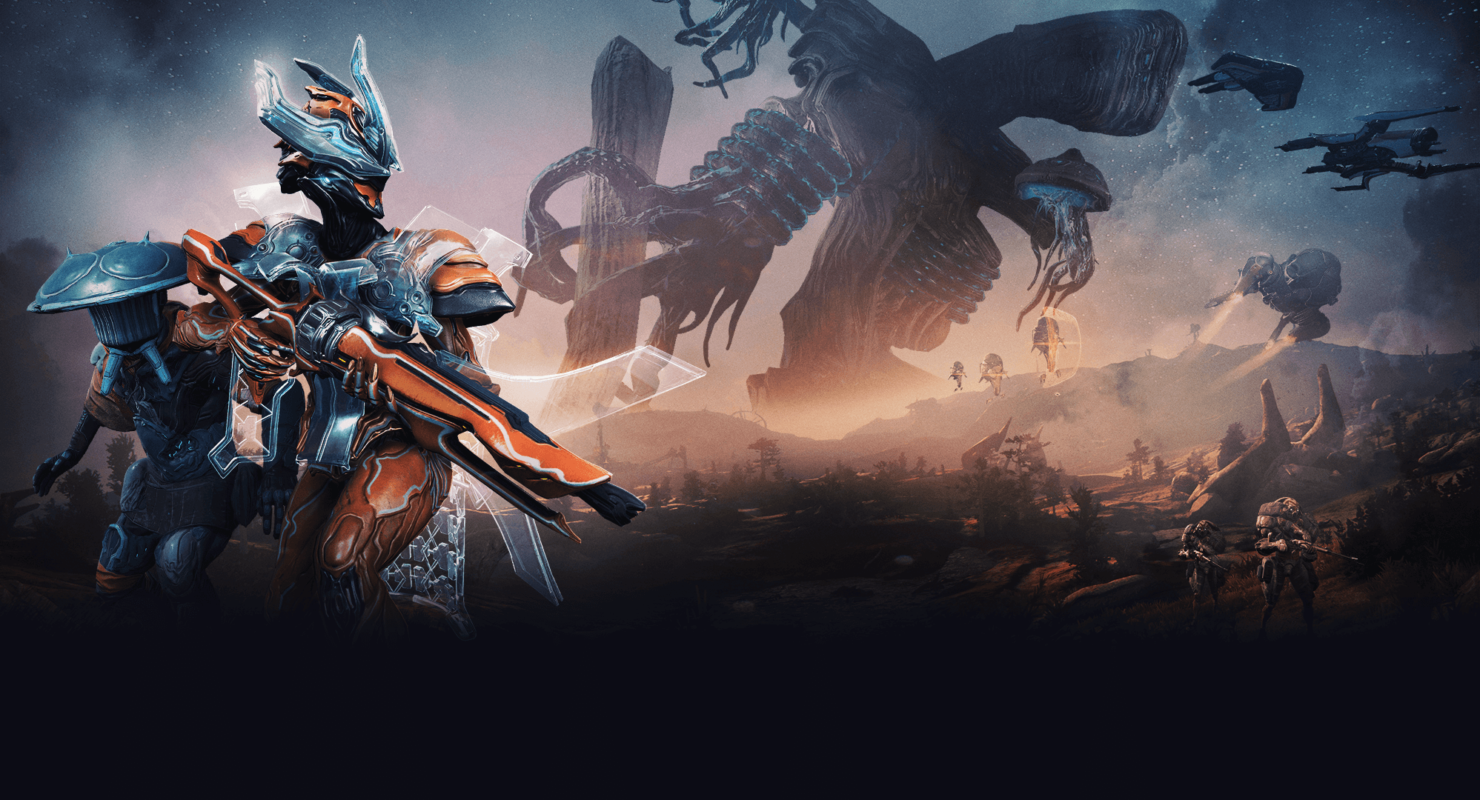 Multiplayer action game Warframe, developed by Digital Extremes, got plenty of free new content yesterday on PC with the Plains of Eidolon expansion.

The biggest addition included in the expansion a big open world area filled with locations to explore and secrets to discover. The expansion also adds new weapons, new activities, a new mission type and more.

You can learn more about Warframe Plains of Eidolon by checking out the game's Steam page. The update will also be available on PlayStation 4 and Xbox One next month.