Electronic Arts has announced that Star Wars: The Old Republic, the galactic MMORPG from BioWare, will be launching on Steam today and will allow players to continue their old progression on the new platform.

If you've already begun the adventure on the original launcher for The Old Republic, you'll be able to continue the story on Steam and even continue playing with your old comrades that haven't made the hyperspace jump onto Steam. 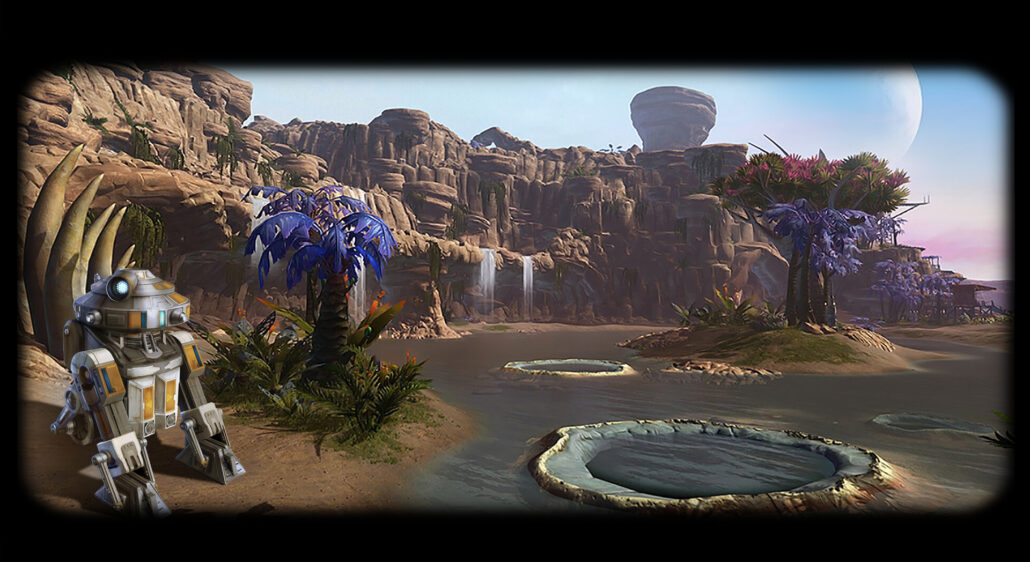 For those that are excited about the various social collectibles on Steam, Star Wars: The Old Republic features new trading cards, profile backgrounds and emoticons. In a future update, over 100 Steam achievements will be added and players will retroactively unlock anything that was previously unlocked with they time spent in The Old Republic. 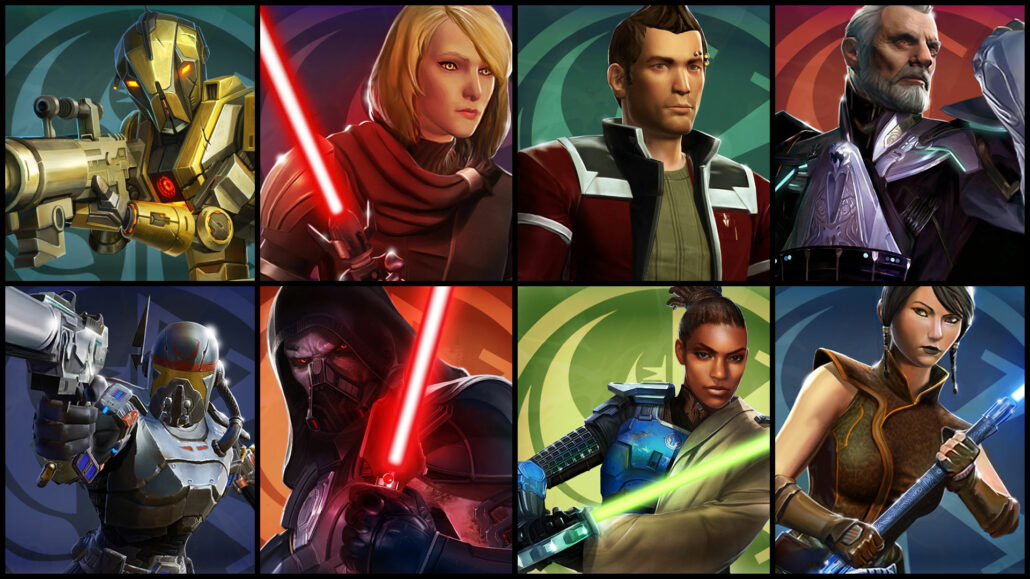 Star Wars: The Old Republic is available now on Steam as a free-to-play title. The optional subscriptions for The Old Republic have returned and are available for $14.99/month as a separate purchase that includes a level cap increase from 60 to 75, access to all expansions of The Old Republic, increased experience and Renown/Reputation gains, and a monthly allotment of Cartel Coins.