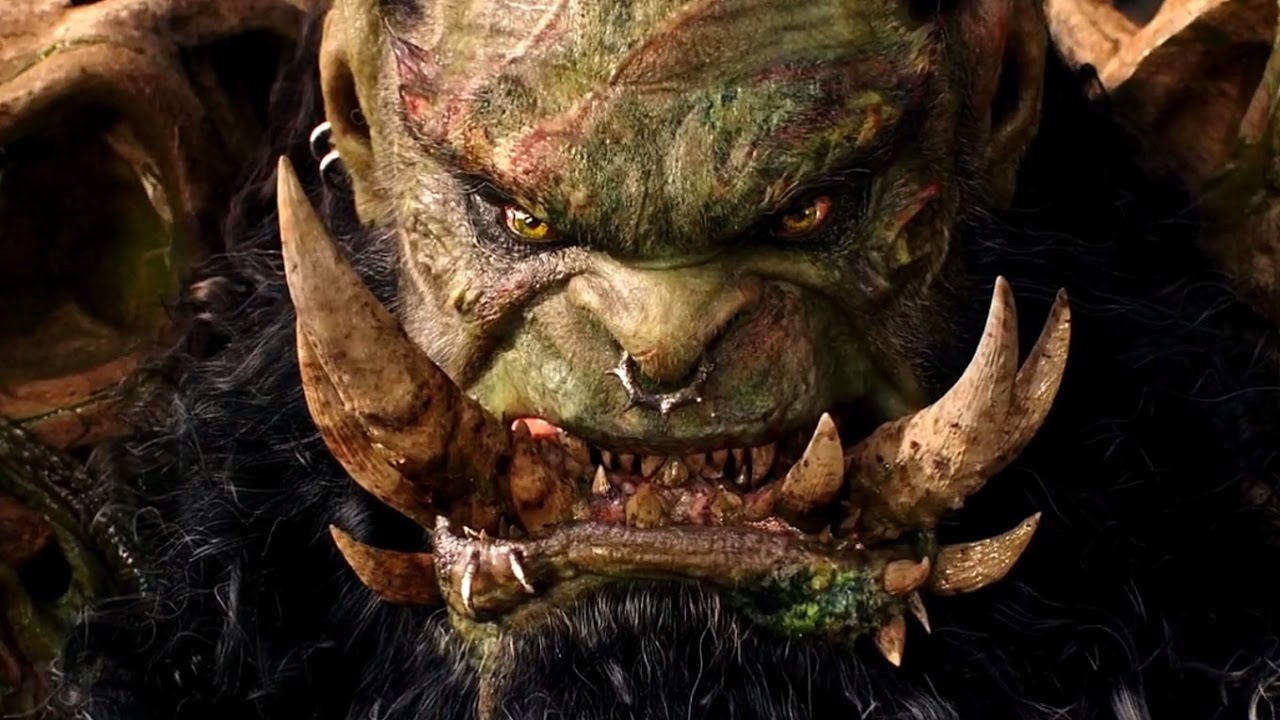 The Warcraft movie from director Duncan Jones wasn’t the hit that many have hoped for, and according to Jones, this might very well be due to its controversial filming process.

"Warcraft was a political minefield as far as filmmaking goes”, the director said in an interview with American television channel Syfy. “And I think a lot of the rewriting in that, over the course of making the movie was really, really difficult and at times disheartening," he added. "Just being forced to make changes and compromises just due to the politics and the nature of that film. So, that was a real heart-wrencher. But I've learned a lot and I've become more mature and able to deal with those kinds of situations because I've been through it now. But at the time, that felt pretty traumatic."

Blizzard being very protective of its franchise didn’t make things easier for Jones either. "We were also working with Blizzard, who understandably were very careful about what happened with the movie because their bread and butter was the game Warcraft, which was bringing in a billion dollars a year for them”, the director said. "It was really a very active political landscape”.

Another issue that Jones had to deal with during the filming process, was the trouble at producer Legendary Pictures, which left Warner Bros. to join Universal and were then sold to Chinese multinational conglomerate Wanda.  "It was mainly studio politics. You know, Legendary had an incredibly turbulent period while we were making Warcraft," he explained. "They were associated with Warner Bros. They left Warner Bros. and joined Universal. They were sold to Wanda, this Chinese conglomerate. They lost or replaced a number of their producing staff halfway through our movie."

Not the most ideal circumstances to make a movie based on the insanely popular franchise. What are your thoughts on this? Did you like the Warcraft movie? Would you like to see a sequel? Hit the comments down below.