Want A $330 Smartphone That Is Faster Than A Galaxy Note 5? Elephone Has The Perfect Product

While premium handsets carry a ridiculously large price tag, Chinese smartphone manufacturers are coming up with their own mobile solutions that feature impressive hardware specifications and price the product in such a manner that it gives you peace of mind when your financial barriers are concerned. So which smartphone can actually exceed the capabilities of Galaxy Note 5 and cost less than half its price tag? Why Elephone P9000 of course. 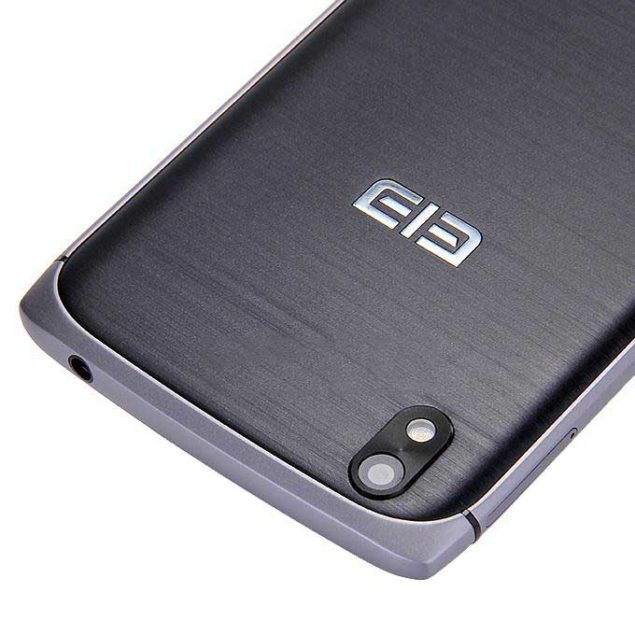 Elephone P9000 Features A Helio X20, And You Will Flip When You See The Price Tag

Earlier, we reported that Elephone P9000 was going to sport a Snapdragon 820 and will be retailing for $499 when it hits the market in October. However, the upcoming smartphone is going to sport a Helio X20, which is armed with a deca-core processor. Perhaps a Snapdragon 820 variant is going to be unveiled in 2016, so for now, we are going to see how far this handset goes in appeasing the end user in terms of owning a price/performance smartphone.

Supplementing the power of the deca-core processor that comprises up of two Cortex-A72 cores is 4GB of RAM, along with 32GB of internal storage. One crucial feature that Galaxy Note 5 did not come with was space for a MicroSD storage slot. However, Elephone P9000 caters to the smartphone populace by allowing users to expand their existing memory up to 128GB. What is even more important to notice here is that the 5.5 inch screen of the device only resonates a resolution of 1080p, compared to the 1440p resolution being rendered on Galaxy Note 5. 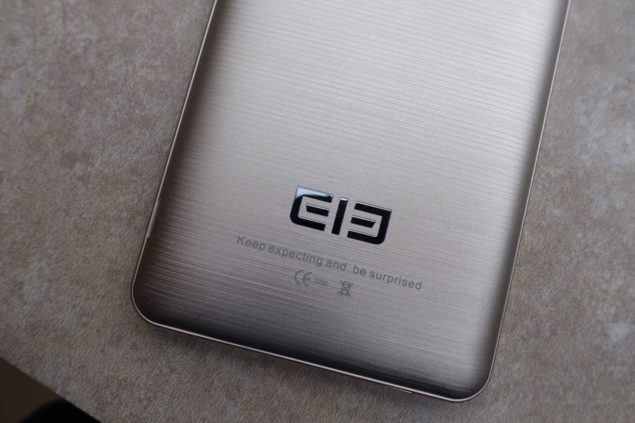 This will deliver even more performance, not to mention that it will save more battery life for the user. There is enough space in the smartphone to accommodate two SIM cards and since it belongs to the high-end flagship category, it also comes with a 16/13 MP rear and front camera sensor combination; something that we look forward to when Elephone P9000 has been officially released.

As for battery life, the device has been incorporated with a 3,100mAh cell, which is 100mAh higher compared to Galaxy Note 5. Additionally, with its 1080p resolution, Elephone P9000 will be able to deliver more battery life compared to Samsung’s newly announced flagship. Coming to the pricing details of Elephone’s offering, the device is available at Geek Buying for $330, while Galaxy Note 5 will shed the weight of your wallet considerably with its $749 price for the base storage model. 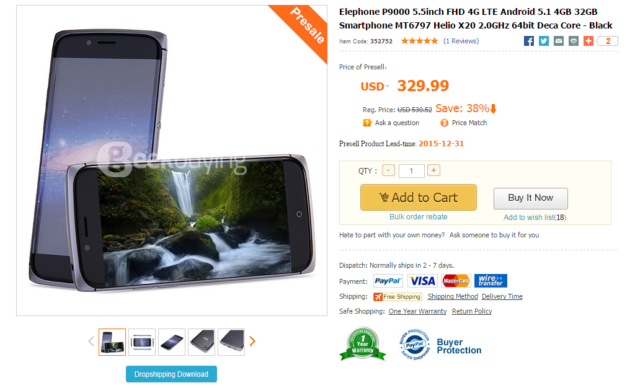 Would you consider purchasing Elephone P9000, or would you rather spend your money on something else? Let us know your thoughts.