MMOs are usually combat oriented games, heavily relying on battles to progress character development and experience. Indie MMO Wander differs from the usual take on the MMO genre by focusing on non-combat exploration based gameplay.

Wander is the brainchild of Melbourne resident Loki Davison, who noticed a shocking absence of games that didn’t primarily focus on violence in order to tell a story, and decided there was a niche that desperately needed to be filled. That coupled with a slight preoccupation with flight, travelling, and music led to the conception of Wander, an MMO game that lets you explore a majestic environment in several different forms a giant tree, a soaring griffin, a sea creature and more.

“I was somewhat of a nomad for a long time. I wandered around Central Asia, Siberia, the Arctic and Himalayas. Growing up I played a lot of MUDs (text based MMO games) and wanted to make a game that was atmospheric, relaxing and multiplayer. Wander draws on a lot of that experience. I wanted to collaboratively explore in a game.” – Loki

Wander is a game based on tranquility - imagine the soothing sounds of the tropical ambience unfolding around you. Listen to the rush of the pristine waves as birds flying overhead call out to one another. Life is all around you; you are one with nature.

You begin life as a giant tree with little understanding of who, or what, you are. You are brought to life by a rare flower, which holds powers that will change your course and reveal new areas. Enchanting opera singers guide you on your journey through the forest.

WorldsFactory, in an interview with the developers have learned some details regarding Wander.

Wander will release on PC and PlayStation 4, and the developers  shared their experience working with the PS4 as well as their target resolution and framerate.

We love working on PS4. The control options are great and having a fixed system makes testing a lot easier. There are some challenges compared to PC, mostly involving paperwork but Sony are great to work with. Wander is a slow moving game, so better looks are more important than high frame rate for us, so it’s 1080P@30FPS.

Release is currently set for late April/Early May but the developers wouldn't share any details regarding cross-play.

We’re aiming to release on Steam and PS4 in late April-early May, but that’s as specific as I can get at the moment! 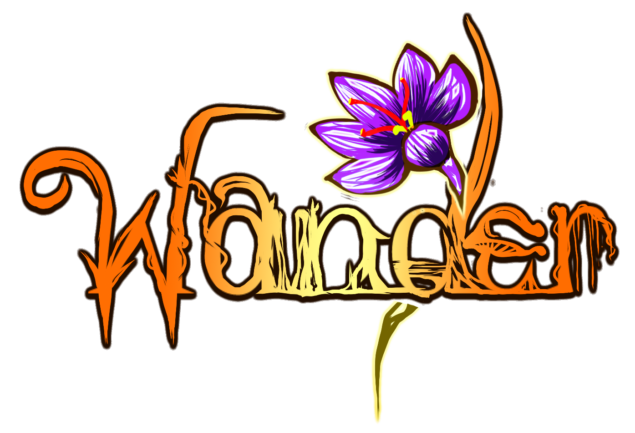 It’s a great choice for producing a dense, beautiful rainforest. Rainforest are hard work for rendering. Obviously Unity and UE4 have some great advantages but so does CRYENGINE.

We will bring you any new information on Wander as soon as it becomes available. Be sure to check out our previous coverage on other CryEngine projects, here and here.