Walking Dead: The Final Season May Be Completed After All, “Multiple Partners” Offer Help 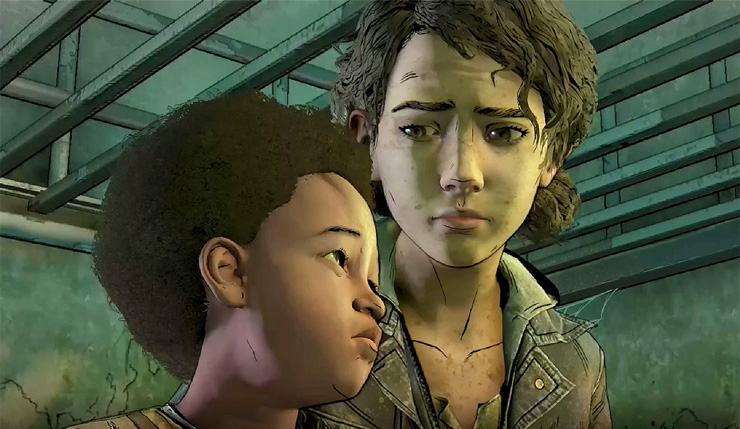 Late last week Telltale Games shocked the gaming world when it announced it was laying off all but 25 staff and cancelling all future projects. While it wasn’t specifically stated, it seemed this would include the final two episodes of The Walking Dead: The Final Season, a particularly harsh blow for fans who have been following the series’ continuing story over the past six years.

Well, it seems Clementine’s journey may get a proper conclusion after all. While Telltale isn’t making any hard promises, it seems they’ve found backers willing to help them finish the season. Telltale issued the following statement on Twitter:

“Hi everyone, we have a Walking Dead update for you. Multiple potential partners have stepped forward to express interest in helping see The Final Season through to completion. While we can't make any promises today, we are actively working towards a solution that will allow Episodes 3 and 4 to be completed and released in some form. In the meantime, Episode 2 will release tomorrow across all platforms as planned. We hope to have answers for all your other questions soon.”

Well, that’s certainly encouraging, although I do wonder what Telltale means when they say Episodes 3 or 4 will be released “in some form.” Honestly, as long as we get to see the ending to the story, I’m okay with a change of format or some cut content. And kudos to Telltale for doing everything they can to finish the series even as they prepare to close their doors – you know a lot of other companies wouldn’t bother. Hopefully, they're also making efforts to help their many ex employees the best they can.

I’ve reviewed the first two episodes of The Walking Dead: The Final Season for Wccftech – I found Episode 1 to be a gripping and emotional return to form for Telltale, and Episode 2 to be a slightly less impressive, yet still solid, middle chapter.

Anybody been playing The Walking Dead: The Final Season? What fate do you think awaits Clementine?