The Walking Dead: A New Frontier Episode 3 Out Next Month 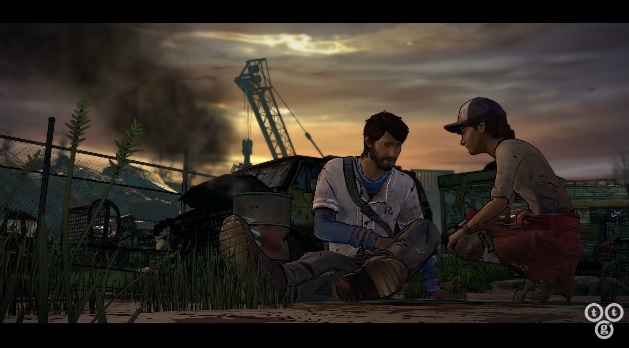 Telltale Games just announced when the next episode of the latest season of The Walking Dead: A New Frontier will hit digital store shelves.

'Above the Law' is the third episode and follows the continued journey of Javier and Clementine to protect their family while living in the new frontier. A New Frontier serves as a decent stepping on point for newcomers but veterans will be to able to carry over their decisions in a number of ways including importing a previous save.

The Walking Dead: The Telltale Series - A New Frontier will be available at retail on February 28th in North America and on March 3rd in Europe. The retail version will come with a Season Pass Disc which will include the immediately playable episodes 1 & 2 and access to the rest of episodes this season as they release.

Here are our thoughts the two-part premiere for this season of The Walking Dead: A New Frontier:

There hasn’t been a better time to start playing Telltale’s The Walking Dead series, and with the addition of group party play, you can also enjoy the story with some friends during the holidays. If you are wondering whether or not you should jump into the game despite not having played the last two games, I’d certainly recommend it. Unlike some of the episodes in previous seasons, there wasn’t a moment I found myself waiting for particular boring sections to end. The storytelling pacing in these premiere episodes has been perfect. If Telltale manage to maintain this level of quality, this could end up becoming the best season of The Walking Dead yet.