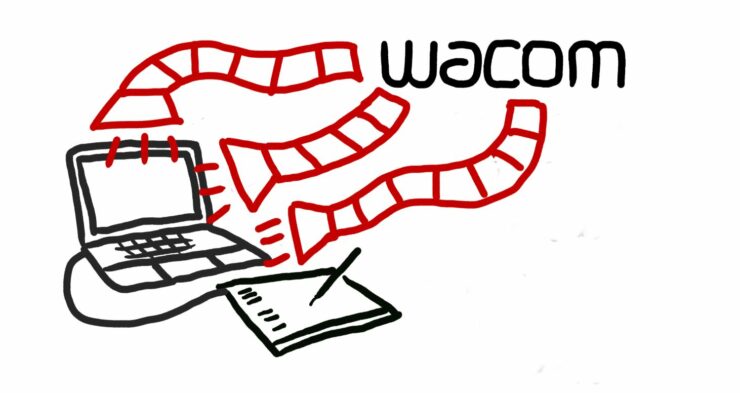 According to the latest, a software engineer claims that Wacom drawing tablets are tracking every Mac app that you open. In addition, all the data is being sent to the Google Analytics server. If you're unfamiliar, Google Analytics allows software and hardware engineers to have customer data automatically uploaded for analysis.

According to Robert Heaton, his curiosity about the process amplified when a mouse was required privacy policies. It said that the company will send data to Google Analytics but he wasn't sure of the type of data that will be sent.

Data collected includes ‘aggregate usage data, technical session information, and information about [my] hardware device.’ The half of my heart that cares about privacy sank. The other half of my heart, the half that enjoys snooping on snoopers and figuring out what they’re up to, leapt.

Google Analytics receive the data and it is used for developer to know about several aspects of the app. For instance, the number of times it is opened in a day for a specific time. The blog post describes how he managed to read the data, so do check it out as there is some pretty interesting piece of information there. He found out that the Wacom drawing tablets were collecting more data than he initially realized.

What requires more explanation is why Wacom think it’s acceptable to record every time I open a new application, including the time, a string that presumably uniquely identifies me, and the application’s name.

Heaton recommends people that they should turn off data collection for Wacom Experience Program if they are to use the tablets. In the future, take note that Wacon does track your data. There will be more to the story, so be sure to stay tuned in for more on the matter.

What are your views in the whole Wacom tablets trying to track data and sending it to Google Analytics? Let us know in the comments section below.