We have seen screenshots and GIF's of what the game looks like after the DirectX 11 facelift but if a picture tells a thousand words then this video should be a novel. 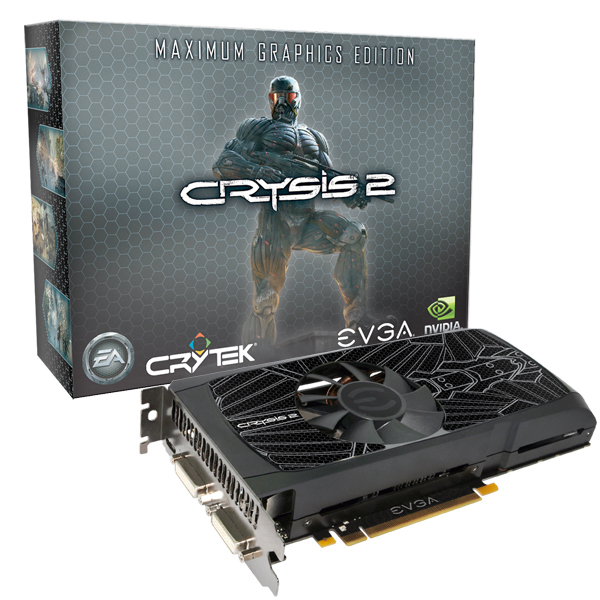 As you can see the video helps show a larger picture of what changes you can expect from Crysis 2 on the PC after the DirectX 11 treatment, Consoles every where are right now blushing over the graphical quality of the PC. Even I have to admit that Crytek has done a fantastic job making this udpate, although a launch date patch or including DirectX 11 WITH the game in the first place would have been more better wouldn't it? But hey at least it's good to see Crytek follows the good old rule of "Better late than never".

After Bad Company 2 on the PC this game has to be the second most beautiful thing I have ever seen which should bring systems everywhere to their knees, but if what Crytek says is true than DirectX 11 will actually help improve performance over DirectX 9. One of our staff is currently downloading all the updates and we will make a post showing the difference in graphics between DirectX 9 and DirectX 11 on Crysis 2, be sure to watch out for that news.