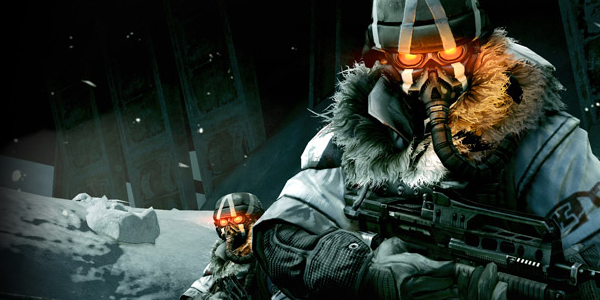 People love rumors, don't they? Well, here's one for all those on the lookout for an interesting rumor. Now this rumor has been getting a lot of attention. According to the rumor, Crysis 2's lead story writer, Rob Yescombe is currently working on an "unannounced" project for Sony and Guerrilla Games. Quite possibly, Killzone 4.Rob has worked with Crytek on both Crysis and Crysis 2's story and design, and while there are already verbalized rumors about Killzone making a comeback to the video game industry. Renewing the franchise will be a treat for all the fans. There was a rumor that Sony will be showing a hint or a teaser for the new game at E3 past year. But fans were left with nothing.

Killzone 3's story was considered not as good as Killzone 2's, according to many fans and critics. It simply got carried  away. However, Rob's Linked-In resume doesn't confirm that he's working on the next Killzone. But let's get our hopes high and pray that this news is indeed true.

Killzone 3 is a first-person shooter and was released in 2011 on PS3, it's the fourth title in the installment and the first one to be presented in 3d. It was also the first title to support motion controls, PlayStaion Move.