Video: Original iPhone From 2007 Stacked Against the Latest iPhone 12 in a Speed Test Comparison 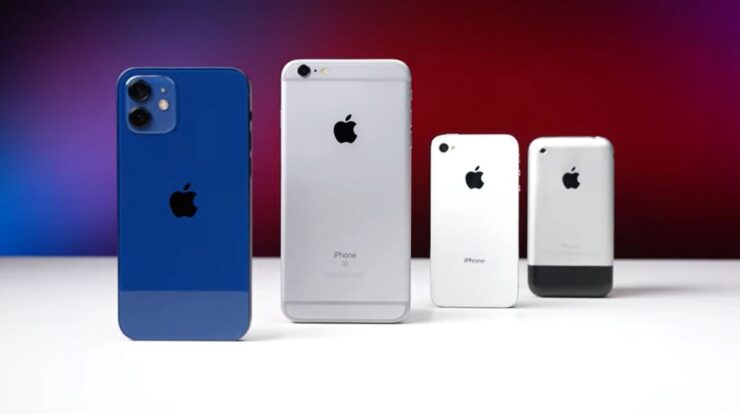 While we are excited to see the speed test comparison between the latest and greatest iPhone 12 and the original iPhone, we also have to see how far has Apple come in advancing its chip design. The speed test has been conducted by the YouTube channel PhoneBuff that aims to give us a mechanized look at the comparison. Obviously, the iPhone 12 would win the comparison due to its hefty specifications. 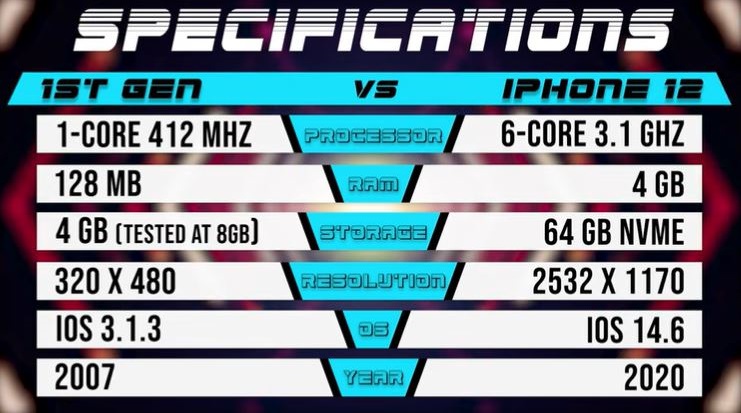 How did you like the iPhone 12 speed test comparison against the original iPhone? It is strange to see how the internet has advanced over the years with all these social media apps. Share your thoughts with us in the comments.