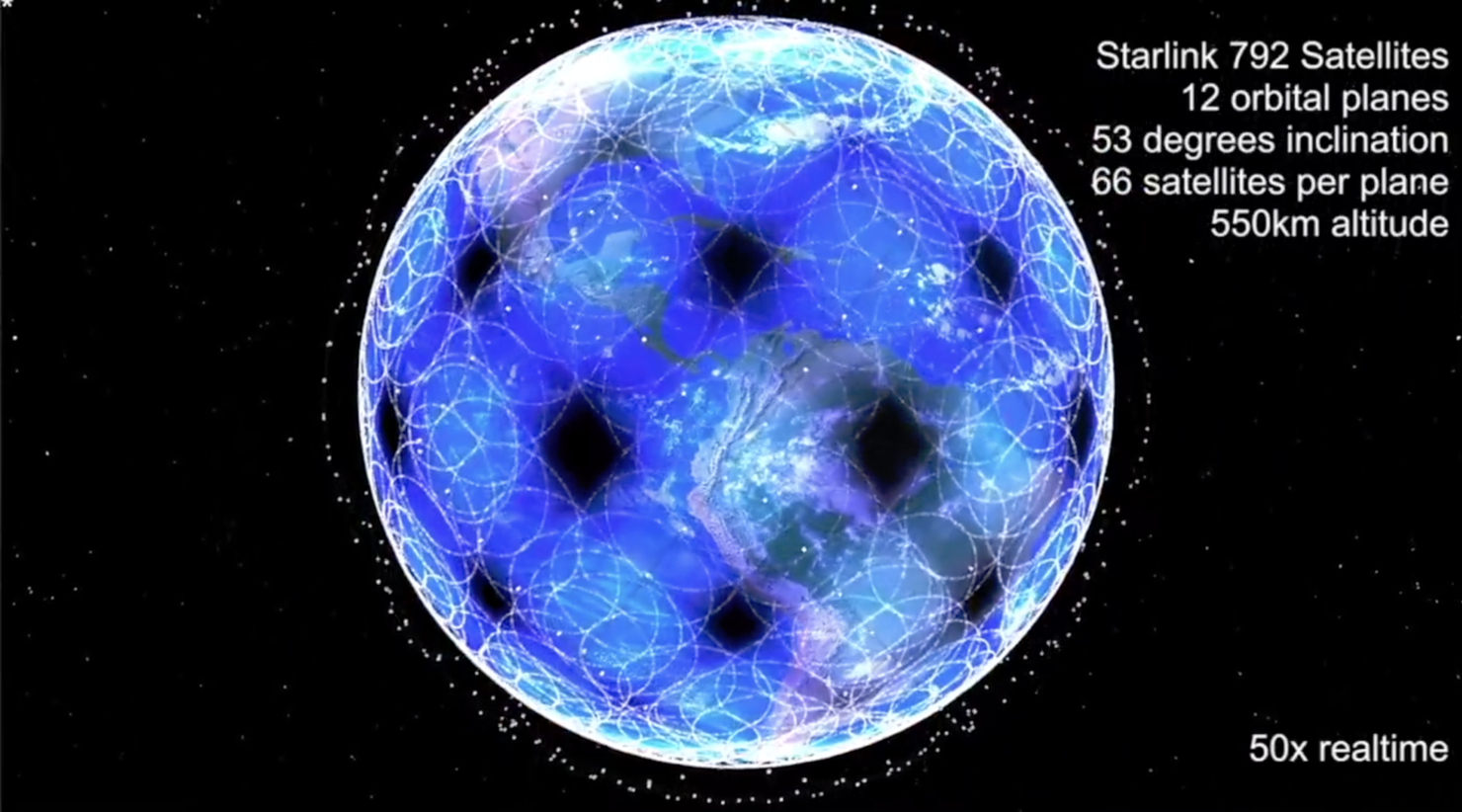 As part of the ongoing tussle at the Federal Communications Commission (FCC) about Space Exploration Technologies Corporation's (SpaceX) Starlink small satellite low Earth orbit constellation, satellite internet provider Viasat has argued that statements made by the National Aeronautics and Space Administration (NASA) merit the FCC opening an environmental review for SpaceX's satellite service. Starlink and Viasat are currently at odds over whether the Commission should approve the former's request to allow SpaceX to use its new rocket currently under development at the company's facilities in Boca Chica, Texas to launch the spacecraft, and Viasat has taken this opportunity to raise concerns about the internet constellation's impacts on the night sky through light pollution.

Viasat's filing, made earlier this month is not the first time the company has attempted to point out impacts that will result from the full Starlink constellation being deployed in orbit. The full constellation will see at least 42,000 satellites operating at low altitudes, in order to leverage the benefits of density and altitude to provide faster internet coverage than current satellite internet services.

An earlier submission that came in April outlined to the FCC that Starlink's plans will result in an unprecedented aluminum mass being placed into orbit. Viasat went on to add that the debris generated by the satellites would create debris that would last for decades and that the probability of collision for the satellites was higher than what SpaceX had outlined.

Viasat's back-of-the-envelope estimate had pointed out that: 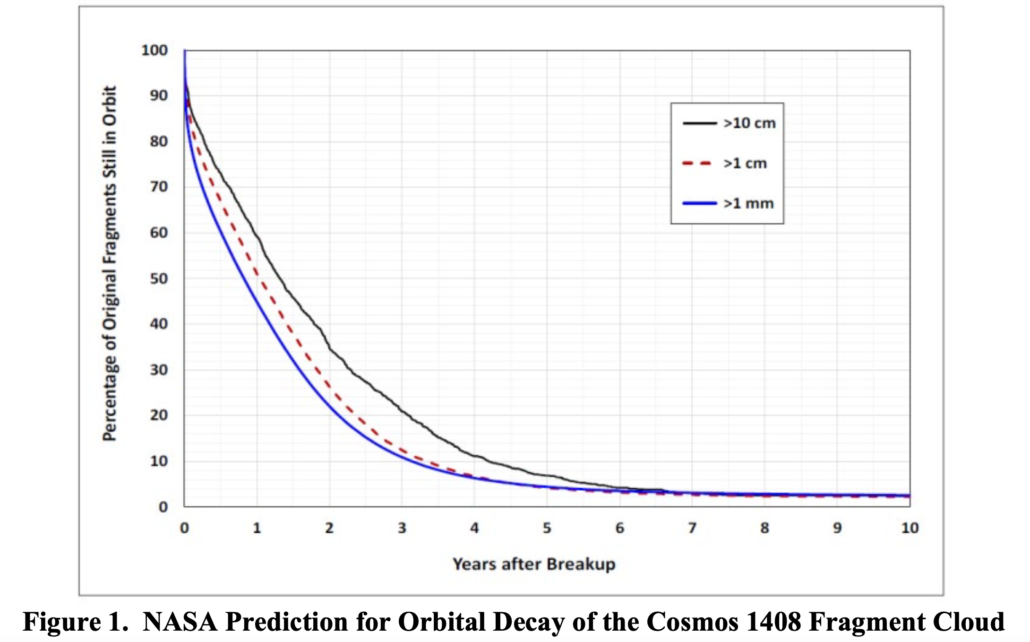 NASA's data for the expected orbital decay of a satellite destroyed by Russia as part of an anti-satellite missile test.

The latest filing reiterates Viasat's claim that the FCC should conduct an environmental review for Starlink. SpaceX is already under an extensive environmental review for its test and launch facilities in Boca Chica, Texas. This review is being conducted by the Federal Aviation Administration (FAA) and the agency expects to finish it by the end of this month.

In it, Viasat argues that NASA's February letter to the FCC presents adequate reasons for the regulatory body to kick off a review. The company uses roughly three sentences from a four page document to point out that the space agency believes that Starlink will disrupt operations of the Hubble space telescope and harm NASA's efforts of planetary defense by making asteroid detection difficult.

The agency submitted the letter in February and highlighted several concerns including a need for better collision analysis and risk assessment. The agency followed up with another submission in March that stated that its concerns should not be used to prejudice the FCC's decisions, and SpaceX shared more details indirectly aimed at NASA on its website.

Viasat also claims that Starlink is ignoring claims that the satellites pose a harm to the night sky, and accuses the company of diverting attention by pointing out the changes that it has made to the spacecraft to improve night time sky viewing. Building on this, the firm accuses Starlink of indirectly admitting that the spacecraft will cause light pollution.