Lets take a journey  back to Columbia in the skies as we explore the large and degrading world of the new Bioshock game coming out in 2012. Bioshock 1 and 2 are always putting the protagonist in the aftermath of the disaster but this time around the protagonist can watch as the disasters unfold themselves around him and how the city gets to what it is. But this time the protagonist will have the help of Elizabeth who has the power of time manipulation or opening portals to other worlds, along with Skyrails and new gameplay mechanics this is definitely going to be the best Bioshock game yet. 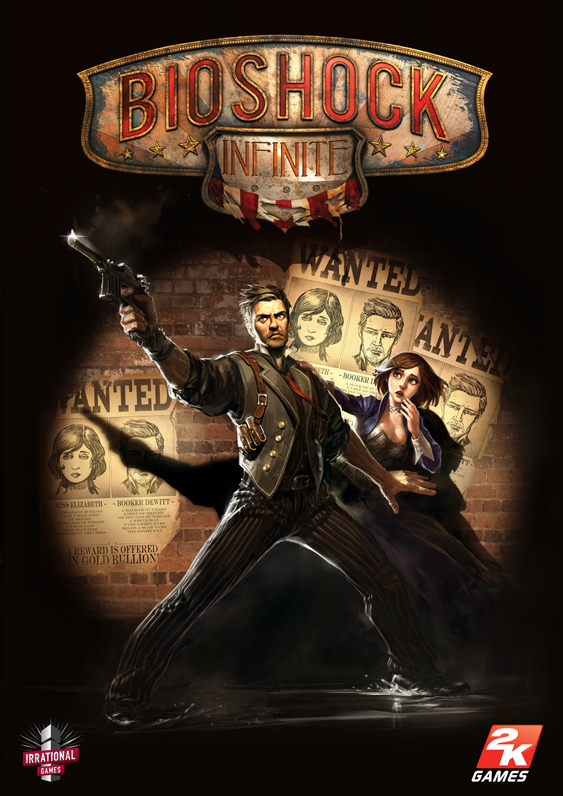 For those of you who are tired of seeing the underwater city of Rapture will welcome a change of view as you are no longer under the merciless sea but instead are now part of post independence America where Columbia has taken to the skies and slowly but surely everything around you  is falling apart and your decisions can help influence the outcome of the city as you go along. Bioshock Infinite is without a doubt one of 2012's hottest expected titles after Mass Effect 3 and so far it has shown nothing BUT promise to be a potential contender against Mass Effect 3 for the game of the year title. The newest trailer revealed at this years Spikes VGA Awards 2011 shows a first glimpse at some of the enemies we can expect to encounter in the game.

The world of Bioshock infinite is full of Poverty, Death and slowly the downfall of society itself which will eventually lead to people turning on each other and eventually we have another Rapture full of people ready to kill the protagonist and his lovely companion Elizabeth. I for one cannot wait for Mass Effect 3 AND this game in the coming year and have high hopes and expectations for both the games.

VGX 2013: Full List Of Award Winning Games Along With Nominees