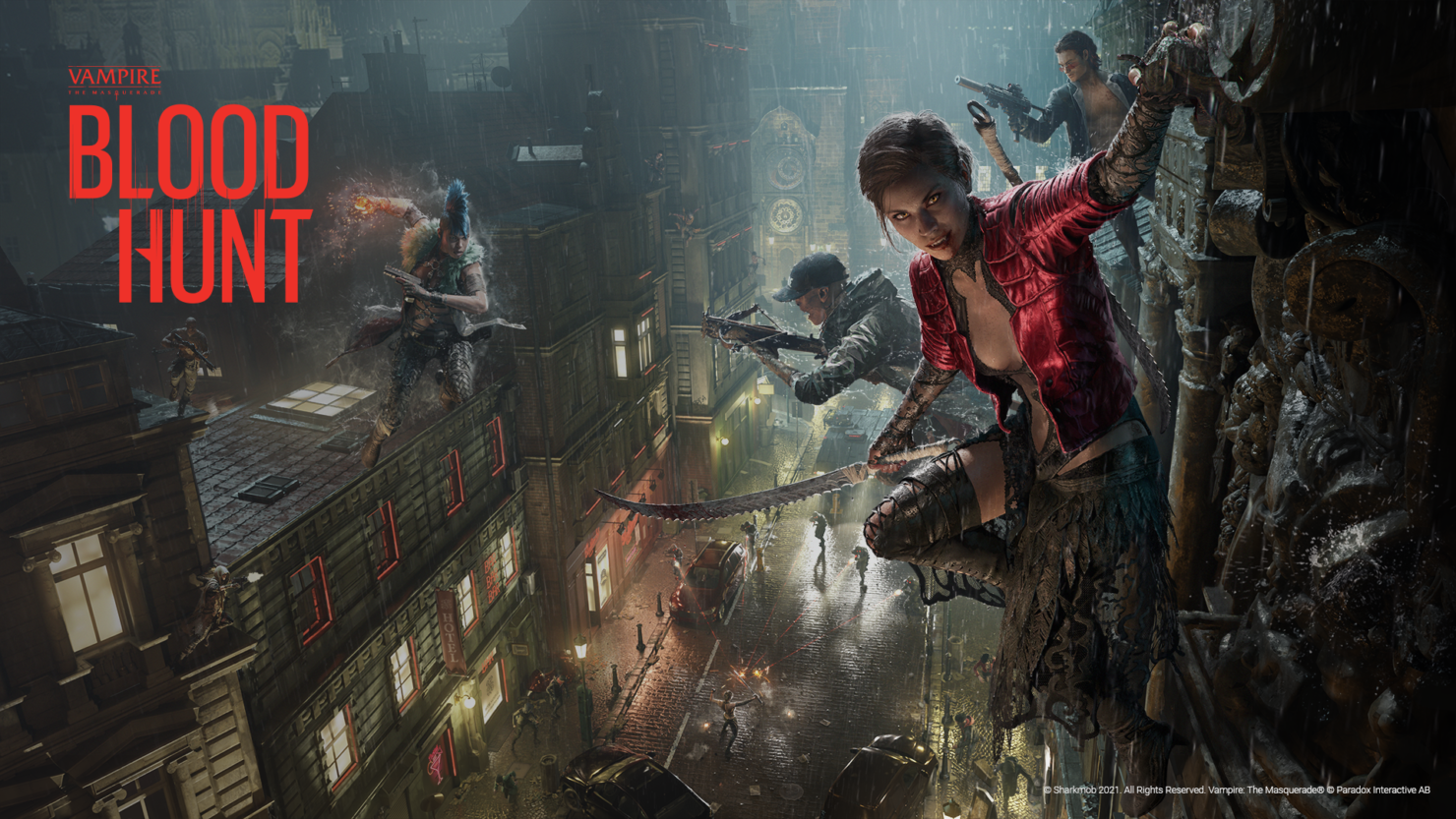 The latest Vampire: The Masquerade - Bloodhunt update introduces several community-requested features to the game, including a whole new game mode, improved game onboarding for new players, and a host of other improvements in direct response to the feedback that the game's developer Sharkmob has been receiving since the game entered Early Access.

In conjunction with the update, Sharkmob has also released a new trailer featuring the Nosferatu clan, playable in Bloodhunt. This trailer can be watched below:

Before we talk about the new update, we should talk about the gift that players will receive. Sharkmob wants to show its appreciation to its ever-growing player base by giving them access to free items for a limited time. A free item will be offered in the store each day for a limited time. Additionally, players can earn tokens by completing specific daily challenges. 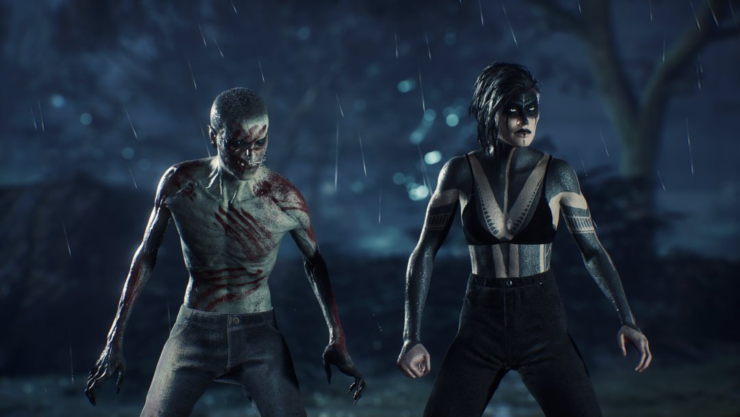 Now, the new game mode is called Duos Mode. This new mode added in the Community Patch will replace the Trios mode. However, Trios mode will return in the near future. It's worth mentioning that Duos Mode supports 42 players. Thus, the game will have a positive impact on performance and become divisible by 2 and 3 player groups.

The game's overall pace has increased as well thanks to the introduction of shorter pre- and post-match timers, archetype selections, and deployments. This way, players will be able to get in and out of games much faster than before. The new timings are as follows: