Valve showing off new Hardware during GDC including ‘SteamVR’

It looks like 'SteamVR' will be revealed at GDC. As we mentioned a couple of weeks back Valve is going to show off Steam Machines at GDC this year. However new information in the form of a press release hints at Valve showing off "Steam Machines with the final Steam Controller, new living room devices, and a previously-unannounced SteamVR hardware system." next week during GDC. 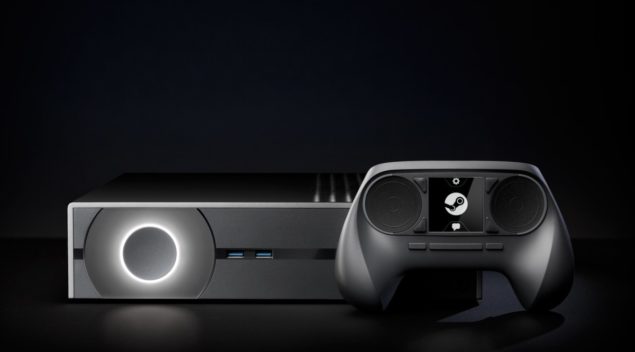 With the introduction of SteamVR hardware, Valve is actively seeking VR content creators. Are you a developer or publisher interested in experiencing the new SteamVR hardware? We’ll be giving scheduled VR demos during the week of GDC, March 4th-6th, 2015, at Moscone Center in San Francisco."

As for the new VR hardware, at one point in time Valve was actually backing and working with Oculus Rift as "their VR solution", but after Oculus got bought out by Facebook for 2 Billion $,  Valve decided to break that tie. If they are in fact working on something cool, and hey they have been in the past, then GDC might be quite interesting.

Back in 2014 Valve had a VR prototype, and there were rumors of "Table-top Dota 2 matches", in which you spectated the game by looking at an Arena in front of you on a table, as well as an actual life-sized Dota 2 VR experience, where you would stand around in a lane and watch the carnage unfold as the heroes fought, like in a normal match, with the exception of you being just a spectator. 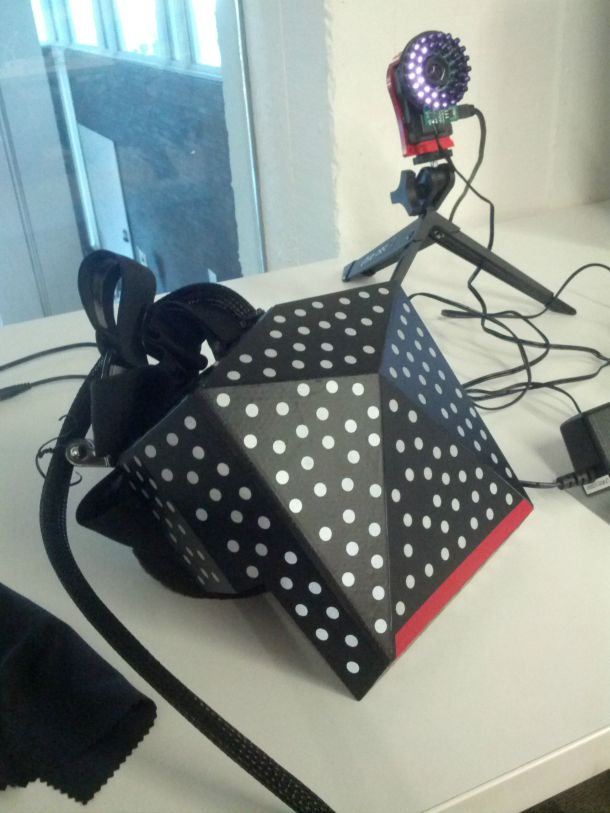 Oh and on another note, since Valve are showing more than 3 items during GDC, Half-Life 3 confirmed? One can hope right, in any case if it turns out that Steam is producing their own Steam Machines + SteamVR they could potentially sell quite a lot of them, I just hope they are not exclusively locking them together. Either way we shall see what Valve has to show us, come GDC 2015 which takes place on the 4-6th of March.