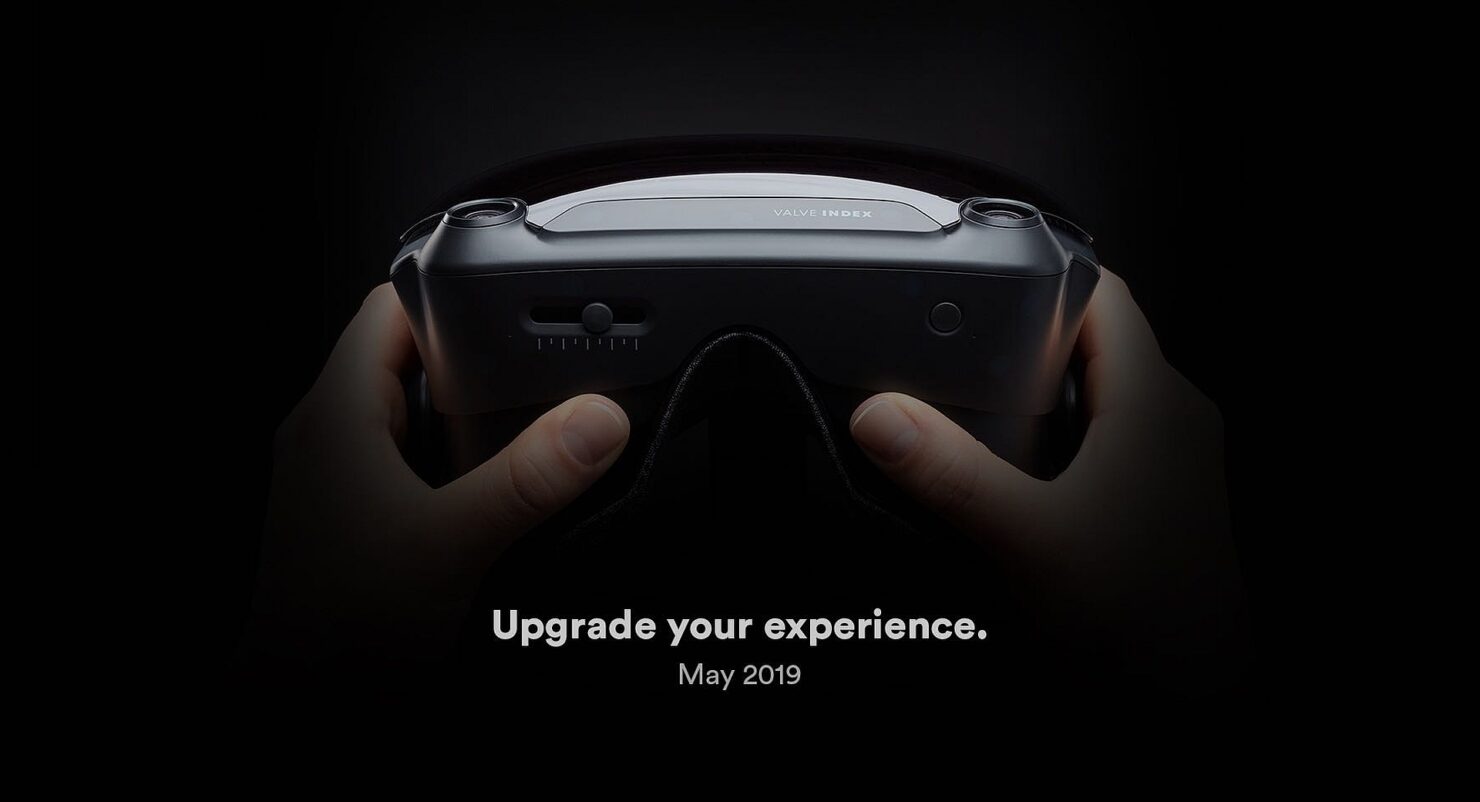 New information on Valve Index surfaced yesterday via another leaked Steam page. It has since been taken down, but the screengrab from ResetEra user Madjoki reveals that the package includes the following items:

That page also listed the release date for June 15th. Valve has since confirmed the final date hasn't been finalized it, but the VR headset will indeed be out in June. Pre-order information and specifications will be released on May 1st.

A new VR device seemingly called Valve Index has been teased earlier today on Steam. It has its own page with the straightforward tagline 'Upgrade your experience' and a May 2019 date, which is presumably when we'll get the full reveal.

This is, in all likelihood, the VR headset Valve has been preparing for a while. UploadVR managed to grab a few leaked images of the prototype back in November, adding that the Field of View (FoV) will be 135 degrees and the resolution will be similar to the HTC Vive Pro (1440x1600 resolution per eye, then). Chances are the Valve Index will come bundled with the Knuckles SteamVR motion controller as well as some games, possibly even a version of Half-Life designed for Virtual Reality.

Last but not least, SteamDB spotted a logo for Valve Index in the EUIPO (European Union Intellectual Property Office) database a couple of months ago.

That's about all we currently know on the device, but it's still enough to raise our interest in the upcoming reveal. What would you like to see from Valve? Tell us in the comments!

Valve Index is Back in Stock Next Week, Half-Life: Alyx Explorable Environments Released