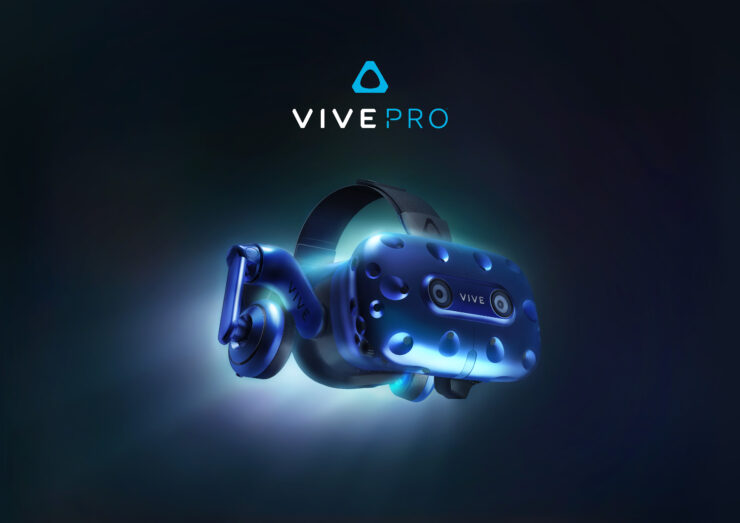 HTC had a lot of announcements to make at CES 2018, starting with the new VIVE Pro headset and the VIVE Wireless Adapter. Daniel O’Brien, GM U.S. at HTC VIVE, said:

There’s a clear need in the VR market for a premium VR experience with high resolution display, integrated audio and the best components available today in a headset. VIVE Pro offers an immediate upgrade for both VR enthusiasts and enterprises that want to utilize the best VR experience.

VIVE Pro is a new HMD upgrade built for VR enthusiasts who want the best display and audio for their VR experiences. It features dual-OLED displays for a crisp picture resolution of 2880 x 1600 combined, which is a 78% increase in resolution over the current VIVE HMD.

According to HTC, this premium resolution enhances immersion and the improved clarity means text, graphics and overall experience all come into sharper view. VIVE Pro also features integrated, high-performance headphones (with Hi-Res Audio certification) with a built-in amplifier to offer a heightened sense of presence and an overall richer sound. VIVE Pro’s new headstrap was built with enhanced ergonomics and comfort, including a sizing dial for a more balanced headset that decreases weight on the front of the headset. Additional improvements include dual microphones with active noise cancellation and dual front-facing cameras designed to empower developer creativity.

Unfortunately there are no concrete details on VIVE Pro's availability and price yet, but we'll keep you posted whenever HTC makes them public. 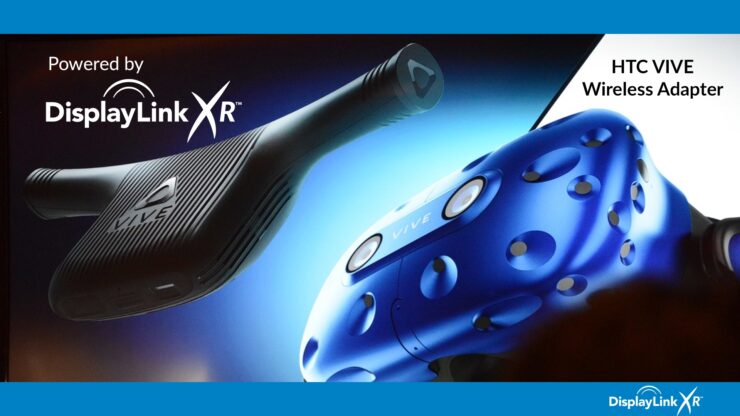 The new Wireless Adapter is the other major announcement to come out of HTC's showcase. Made in collaboration with DisplayLink (which provided their XR codec) and Intel (through their 802.11ad WiGig), it's set to be available in Q3 2018 to consumers worldwide and will be compatible with both the standard VIVE and the new VIVE Pro. The adapter operates in the 60 GHz band that's said to be "interference-free", thus providing better performance and lower latency.

Wireless VR has been on nearly every VR user’s wishlist since the technology was unveiled. By collaborating with HTC to commercialize Intel’s WiGig technology, we will guarantee that wireless VR meets the most discerning quality bar for home users and business VR customers.

That's not all, though, as both the VIVEPORT and VIVE Video have received redesigns and enhancements to the User Interface (UI). Additionally, VIVE Video now integrates a curated selection of content from Vimeo.