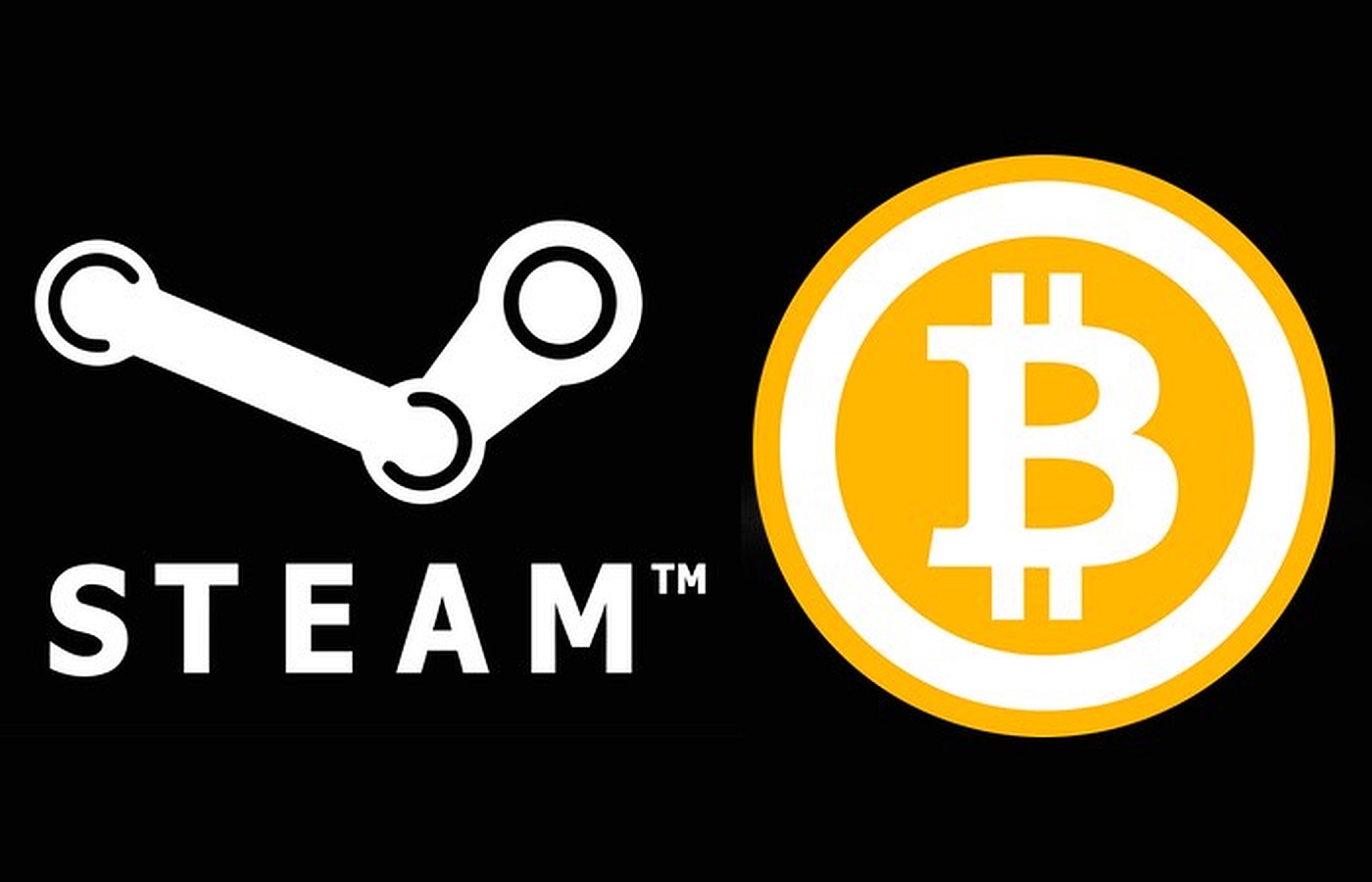 Roughly a year and a half ago, Valve announced that Bitcoin support was coming to Steam via a partnership with Bitpay. Yesterday, however, Valve suddenly revealed that Bitcoin support had ceased on Steam, effective immediately, citing high fees and volatility in the value as the main reasons. You can read the whole blog post below.

In related Bitcoin news, NiceHash, the crypto-mining marketplace, was hacked and the Bitcoin wallets of its customers were emptied.

As of today, Steam will no longer support Bitcoin as a payment method on our platform due to high fees and volatility in the value of Bitcoin.

In the past few months we've seen an increase in the volatility in the value of Bitcoin and a significant increase in the fees to process transactions on the Bitcoin network. For example, transaction fees that are charged to the customer by the Bitcoin network have skyrocketed this year, topping out at close to $20 a transaction last week (compared to roughly $0.20 when we initially enabled Bitcoin). Unfortunately, Valve has no control over the amount of the fee. These fees result in unreasonably high costs for purchasing games when paying with Bitcoin. The high transaction fees cause even greater problems when the value of Bitcoin itself drops dramatically.

The normal resolution for this is to either refund the original payment to the user, or ask the user to transfer additional funds to cover the remaining balance. In both these cases, the user is hit with the Bitcoin network transaction fee again. This year, we’ve seen increasing number of customers get into this state. With the transaction fee being so high right now, it is not feasible to refund or ask the customer to transfer the missing balance (which itself runs the risk of underpayment again, depending on how much the value of Bitcoin changes while the Bitcoin network processes the additional transfer).

At this point, it has become untenable to support Bitcoin as a payment option. We may re-evaluate whether Bitcoin makes sense for us and for the Steam community at a later date.

We will continue working to resolve any pending issues for customers who are impacted by existing underpayments or transaction fees.