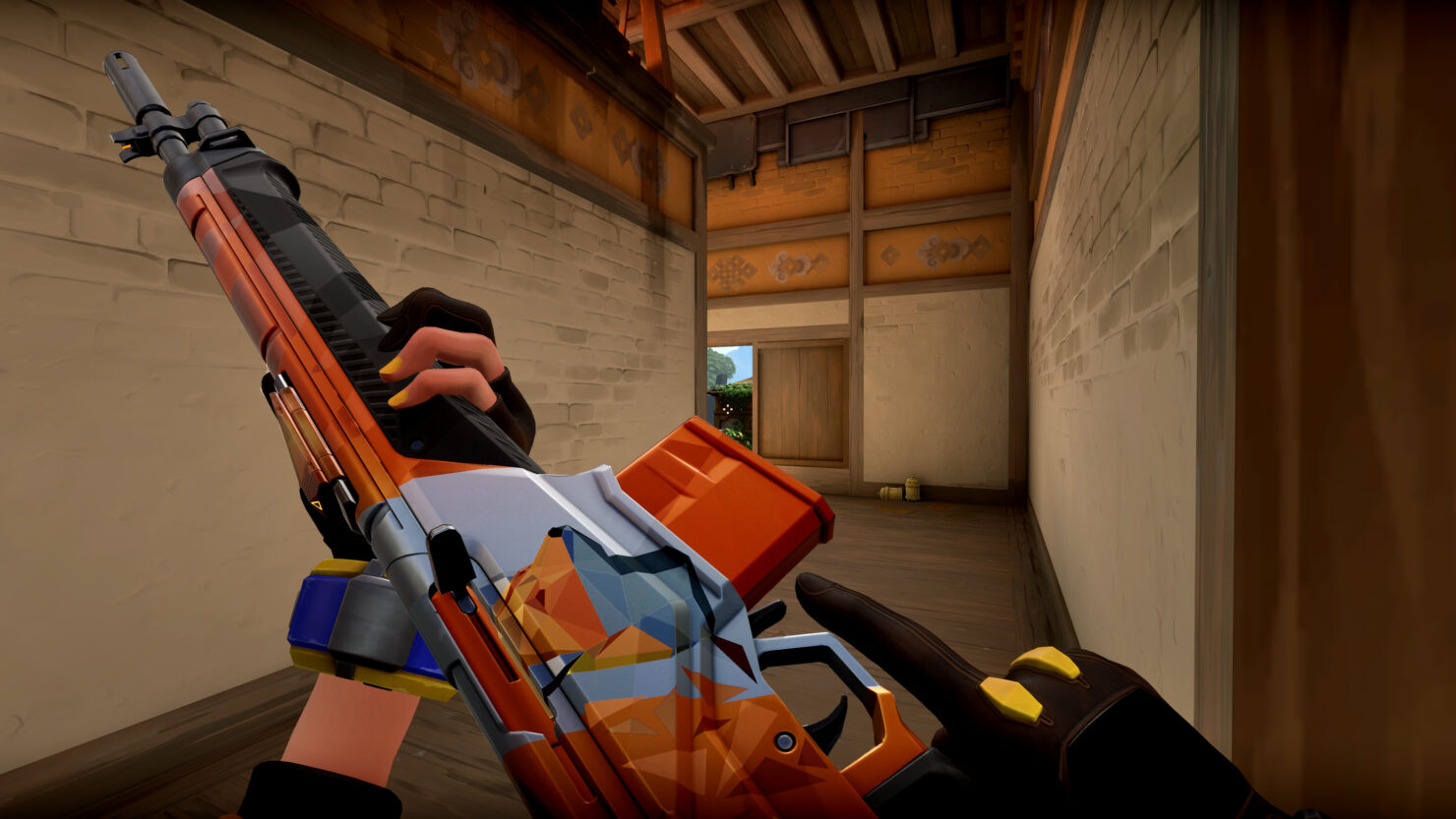 VALORANT is set to begin Episode I Act II tomorrow with a brand new battlepass and other unexpected features. For 1,000 VP, players can start earning new unlocks and cosmetics in tomorrow's major update. This is the same update that will add Killjoy to the roster as VALORANT's twelfth playable Agent.

In addition to the Act II Battlepass, VALORANT will be receiving a brand new mode to compliment the standard and Spike Rush modes. In the new Free-for-all Deathmatch that will launch on August 5th, players are thrown into ten-player matches to see who has the best twitch control: no abilities, no paid loadouts, just pick a gun and go.

Also included with VALORANT's Act II are a new set of Exclusive Edition skins for four weapons (plus melee) that are each upgradeable with unique visual and finisher effects. Among the guns that are available in the Glitchpop collection are the Frenzy, Judge, Bulldog and Odin. Each piece is priced individually at 2,175 VP while the melee weapon is 4,350 VP. A bundle will also be available for purchase for 8,700 VP.

VALORANT is available now on PC with console releases still to-be-determined. The Act 2 update and Battlepass will both be available starting tomorrow, August 4th with the free-for-all Deathmatch mode beginning testing a day later.