Valorant ‘Vanguard’ Anti-Cheat Can Be Disabled from Tray; Ranked Mode Due Soon 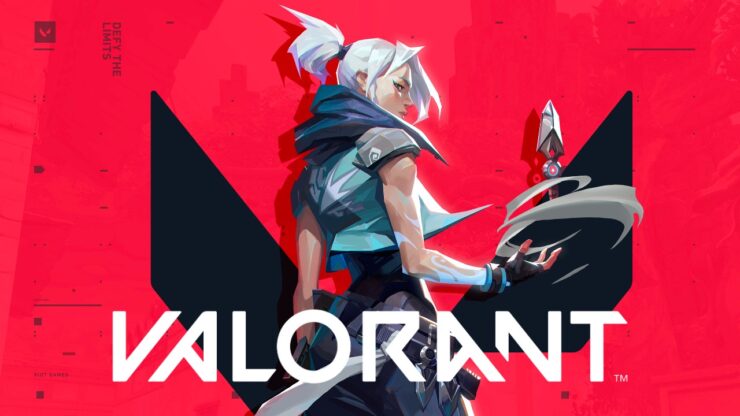 Vanguard, the Valorant anti-cheat system built into the first-person shooter game, turned out to be controversial when players learned it was always running on a kernel level.

Riot Games issued an update yesterday, stating that Valorant users will now get to disable Vanguard from the system tray whenever the game isn't running.

We’ve been issuing updates for Vanguard to react to the latest developments in cheating technology. One of these updates had a negative impact on legitimate players, stopping them from playing VALORANT because Vanguard detected a security vulnerability that cheats could exploit. Unfortunately, this is a pretty vague statement to give, but we’re also trying not to signal what systems cheat developers need to overcome (spoilers: this is going to be an ongoing challenge for us, even though transparency is our thing).

What I can say is that while our anti-cheat technology is moving quickly in this escalating war against cheat developers, the clarity of information we give regarding these new incompatibilities has not kept up. We’re in the process of trying to give you more information if Vanguard is requiring multiple reboots—chances are, you might have to update some insecure software or drivers. Additionally, we have heard your concerns about Vanguard running 24/7 in the background, and are actively building a feature where you can full-disable it from the system tray when VALORANT isn’t running. You’ll need to reboot your computer with Vanguard running if you want to play VALORANT, but should be an easier process than outright uninstalling it every time (disabling effectively acts as an uninstall).

Additionally, Riot Games updated the game's version to 0.49, adding that Ranked/Competitive Mode is due to be available very soon in Valorant.

So far, Valorant has been very successful over the course of the ongoing Closed Beta, breaking monthly viewership records on Twitch in just a single week, where the game recorded 148.7 million hours watched. Valorant is due to launch later this Summer as a free-to-play game.