Valorant Is Getting an ‘Early Surrender’ Option with Patch 1.02 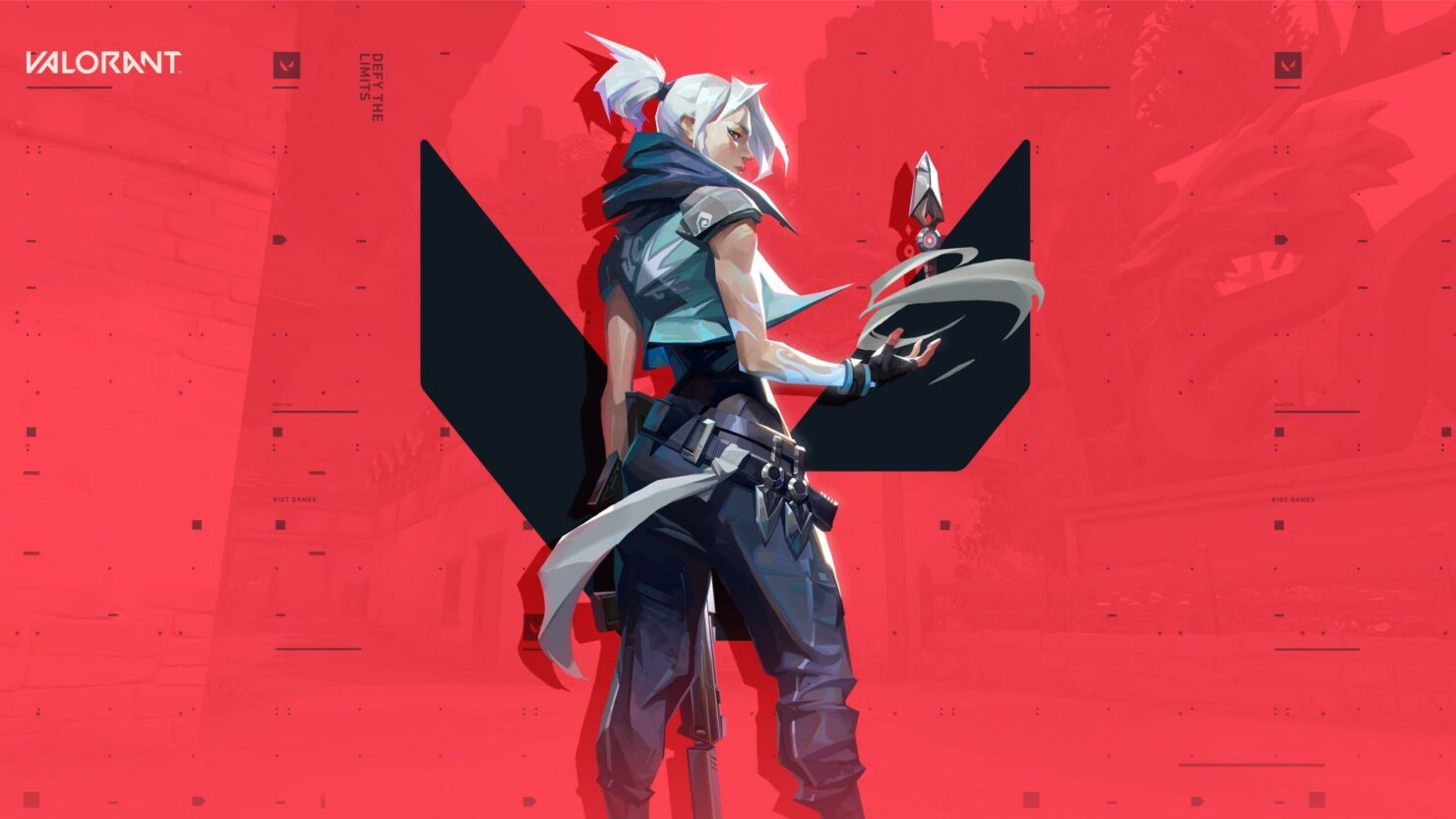 Valorant, the popular free-to-play online tactical FPS released earlier this month by Riot Games, is apparently about to get an 'early surrender' option with Patch 1.02. The confirmation came directly from Senior Producer Ian Fielding, as posted on the first 'Ask Valorant' article on the official site. The goal would be to avoid wasting the player's time when there's basically no hope of a comeback anymore.

Our goal with Unrated Mode is to allow players a way to play the core VALORANT game mode with any of their friends. Given this, it means there is going to be a wider range of skills in games, and that can lead to matches feeling less fair. We still have strategies to make sure we keep stomps low and matches competitive, but Unrated will generally have a slightly higher range of skills. We have taken some steps at the cost of a moderate increase to queue times in order to reduce the average disparity in matches. We hope this leads to matches feeling more balanced.

Comparing Competitive and Unrated, we actually have a pretty similar matchmaking configuration, with the biggest difference being that in Unrated, there’s no limitation on who you can party up with skill-wise. As it turns out, lots of folks have friends of varying degrees of skill they'd like to play with!

Right now, the majority of our Unrated matches are still within the skill disparity constraints that Ranked games would allow. For the high skill disparity matches, the skill gaps come directly from the premade, while the matchmaker adds zero or very limited skill disparity to the match. We are working on launching our Competitive mode in patch 1.02, which hopefully will help players in both queues, and Competitive will continue to have hard limits on skill disparity.

As a final note, we do track matchmaking ‘quality’ in many ways, including match balance (the final round score) and skill disparity (the difference in skill between the best and worst player in a match), and so far haven’t found huge balance issues, but we’ll continue to monitor this data at scale.

In our review of Valorant, Kai wrote: