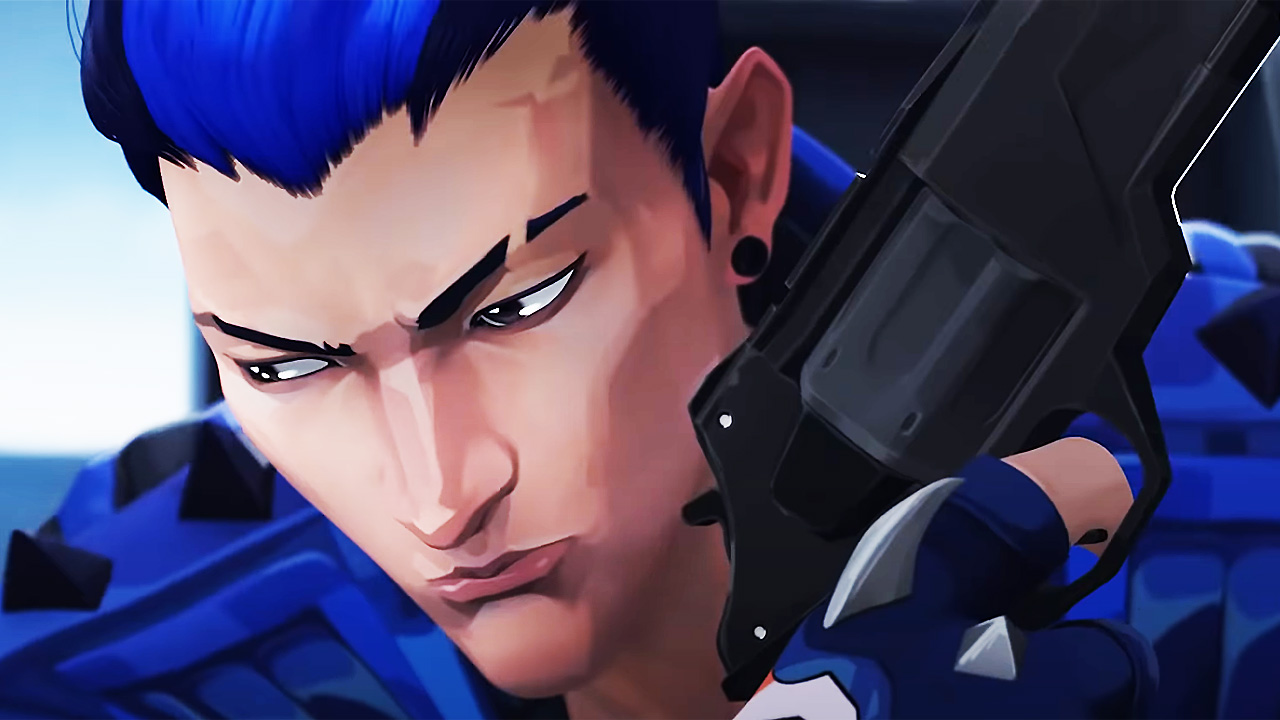 Valorant Episode 2, Act 1 is almost here, and of course, the update is bringing a new Agent with it (the 14th overall). Japanese duelist Yoru is all about the stealthy, opponent-confusing movement, as he can teleport behind enemy lines, disappear into an alternate dimension, and even confuse enemies with fake footsteps. You can check out a quick character intro trailer for Yoru, below.

Well, Yoru definitely brings the cool factor. Here’s a look at the guy in action…

Here’s Riot’s official description of Yoru and his abilities:

Japanese native Yoru rips holes straight through reality to infiltrate enemy lines unseen. Using deception and aggression in equal measure, he gets the drop on each target before they know where to look. Yoru is our Infiltrating Duelist, using an array of tools to reposition himself or create fakeouts. Yoru players will be lurking around the map, causing chaos, and getting frags.

Of course, Valorant Episode 2, Act 1 will also include a new battle pass, skins, and other goodies. No word on a new map, but it doesn't seem like it's happening this time around.

Valorant is available for free on PC. Episode 2, Act 1 kicks off tomorrow (January 12) and will continue until March 1.