A military lawyer has warned that the next generation of high tech radar cloaking material could be possibly breaching the Geneva Conventions on the rules of war. The material is being readily improved by scientists all around the world who are trying to make it more innovative and better than ever before. The capability of hiding weapons from view and stealth fighter jets which will be able to enter any area without being noticed are just some of the inventions being tried. The statement was given by retired Air Commodore Bill Boothby, who was the Deputy Director legal service department of the Royal Air Force of UK.

The new inventions can spell a recipe for disaster

Heavy investment is being done in this sector to get a breakthrough in the development of these ‘metamaterials’. This investment has the ultimate motive of making forces invisible by using light absorption or bending. This will eventually lead to breach of territory because radar scanners waves will be fooled by the technology. The basic cloaks that do similar stuff already exist but they are not that good. However, according to Boothby the next generation of this sophisticated tech will be improved so much that armed forces will not feel any difficulty in reaching territories that are illegal to breach.

"Conventional camouflage aimed, for example, at causing the enemy to blend into the background, is lawful and bending light might be regarded simply as a technologically sophisticated way of achieving that outcome," he told The Guardian.

The problem here is that camouflage that will be used by troops who pretend to be not in combat, the misuse of UN protective or neutral signs and misuse of flags and emblems by combatants. There is an obligation on troops involved in combat to wear a sign that is readily recognizable, something that the invisibility cloak will not cater for, once it’s improved in the future, and thus violating the whole condition.

"A combatant whose weapon is rendered invisible by its coating is arguably not complying with the minimal requirements [of the Conventions]," explains Boothby in his new book, Weapons and the Law of Armed Conflict. 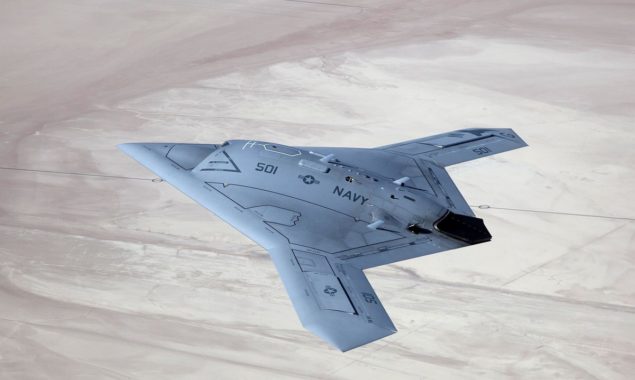 One tech in particular that Boothby commented on, after research, was the Adaptive Camouflage system. The system is being built by a US based company called Bae systems. What this tech can do is that it can enable to a vehicle to match similar heating patterns as that of the background by picking up infrared reading from the background, which ultimately makes the tech invisible. Other than that you can also make a tank into something that looks like a civilian car on the enemy radars, ultimately fooling the radar system.  This all does not fit into the rules and regulations of war that were laid down by the Geneva Conventions.

"An outright ban of autonomy in weapon systems is premature and inappropriate, difficult to enforce and perhaps easy to circumvent," he told The Guardian. "Existing law should be applied to this as to any other technology in warfare."

In 1949, the last of the four treaties was signed at the Geneva Conventions. It is expected however that a fifth treaty can come into place to account for the stealth technology that is being developed at the cutting edge of military hardware. Please let us know what you think about such tech and how you believe it is going to affect the overall scenario in the comments below.