If You Don’t Want Facebook to Collect Your Data, You’ll Have to Pay for It – Facebook COO 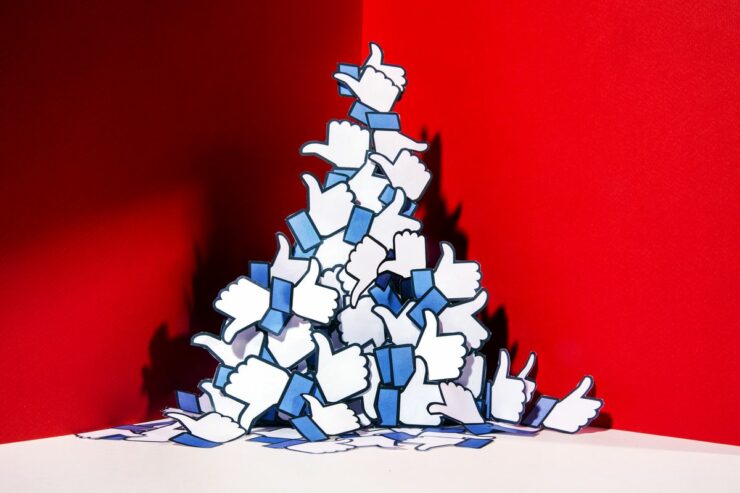 If people want to opt out of Facebook's data-driven advertising, they would have to pay for it, Sheryl Sandberg, Facebook's chief operating officer, has said in an interview.

Mark Zuckerberg and Sheryl Sandberg are almost-notorious for never showing their faces when something goes wrong at Facebook. Someone else is sent to deal with the public and the lawmakers. But when the Cambridge Analytica data misuse scandal hit the company, (after a few hiccups that included threatening reporters) Facebook knew it could no longer go by its usual playbook.

After Zuckerberg's multiple interviews, the company's chief operating officer, Sheryl Sandberg, has also given an interview to NBC News' Today. While both Zuckerberg and Sandberg have now started to acknowledge that they mishandled the breach that allowed Cambridge Analytica to harvest information from as many as 87 million Facebook users, their message is still full of justifications.

Sandberg said that it didn't alert affected users because the company believed that the data had been deleted by Cambridge Analytica. As previously reported, Facebook first came to learn about this breach two and a half years ago, however, has only now been pushed to respond to concerns after the stories of the platform's failure to protect user data hit the headlines.

"We thought the data had been deleted and we should have checked," she said. "They gave us assurances and it wasn't until other people told us it wasn't true.

"We had legal assurances from them that they deleted it. What we didn't do is the next step of an audit and we're trying to do that now."

While it might be too late to run that audit now, Sandberg did warn that this audit could potentially lead to other breaches.

The company’s damage control efforts are resulting in even more concerns. Only yesterday it was revealed that the social networking platform was working on a top-secret project to collect patient data from hospitals.

The project was put on hold after widespread outrage on Facebook's failure to protect user data prompted the company to consider working on improving its own security and privacy tools before trying to gather even more data.

Can you opt out of Facebook's data collection demands and just pay for the service?

Facebook COO said Facebook does not sell user data to advertisers but allows advertisers to offer targeted ads to personalize service. "We have different forms of opt-out," Facebook No.2 said in the interview.

"We don't have an opt out at the highest level. That would be a paid product.”

While Sandberg said that users would need to pay if they don't want to partake in Facebook's ad-driven platform, the company clarified after the interview that it does NOT offer a paid model and Sandberg "was only speaking in hypothetical terms."

This comment from Facebook COO is probably in response to Tim Cook's comments who took a pretty strong and vocal position against Facebook in an interview recently calling out the company's ad-driven business model.

Zuckerberg in his response called Cook's comments "extremely glib and not at all aligned with the truth." Facebook billionaire even went on to suggest that unlike Apple Facebook doesn't just serve rich people. And for everyone to be able to afford a service, you need to have something akin to its data-obsessed platform.

"But if you want to build a service which is not just serving rich people, then you need to have something that people can afford.

I don’t think at all that that means that we don’t care about people. To the contrary, I think it’s important that we don’t all get Stockholm syndrome and let the companies that work hard to charge you more convince you that they actually care more about you. Because that sounds ridiculous to me."

It appears Facebook leadership isn't over Cook's comments yet and Sandberg's hint at a paid model could be a way of saying "do you want us to rob you like Apple does." Considering the current trust levels, not many would believe in the social networking behemoth even if it did offer a paid-no-data-collection model.

Zuckerberg will appear before Congress next week as part of the company's ongoing damage control efforts.