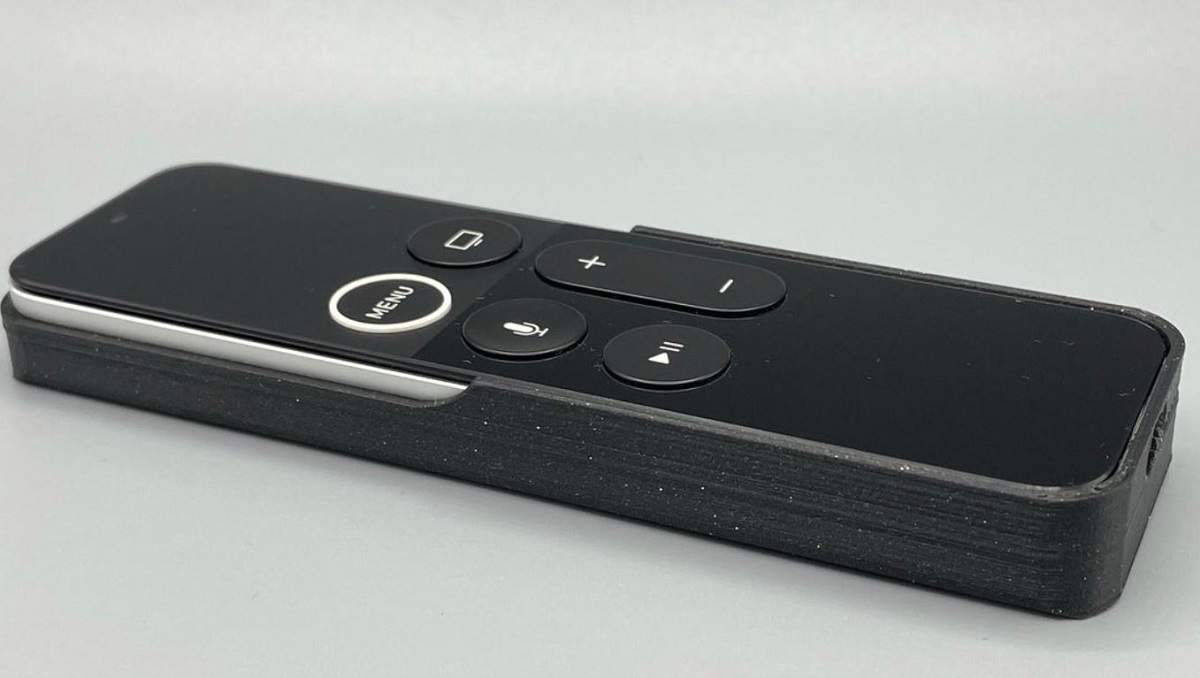 Apple announced a bunch of products at its Spring Loaded event last month. While the highlight of the event was the all-new M1 iMac and iPad Pro series, Apple also announced the new Apple TV 4K with powerful internals. The company also saw fit to announce its new item-tracking accessory called the AirTag. Now, a user has 3D printed an Apple TV Remote case that houses the AirTag in case it gets lost - addressing one of the biggest concerns from a consumer standpoint.

The Remote is a remote after all and it is bound to be misplaced. With an AirTag attached to it, users can find it at once. It is a pretty convenient way to look for your misplaced Apple TV Remote. Now, a user PrintSpiredDesigns has 3D Printed an Apple TV Remote case that attaches or houses an AirTag. The case has been designed for the original Siri Remote. The operation is pretty straightforward - all you do is slide the Siri Remote in it and you are good to go. The 3D Printed Apple TV Remote sits tightly in the case. 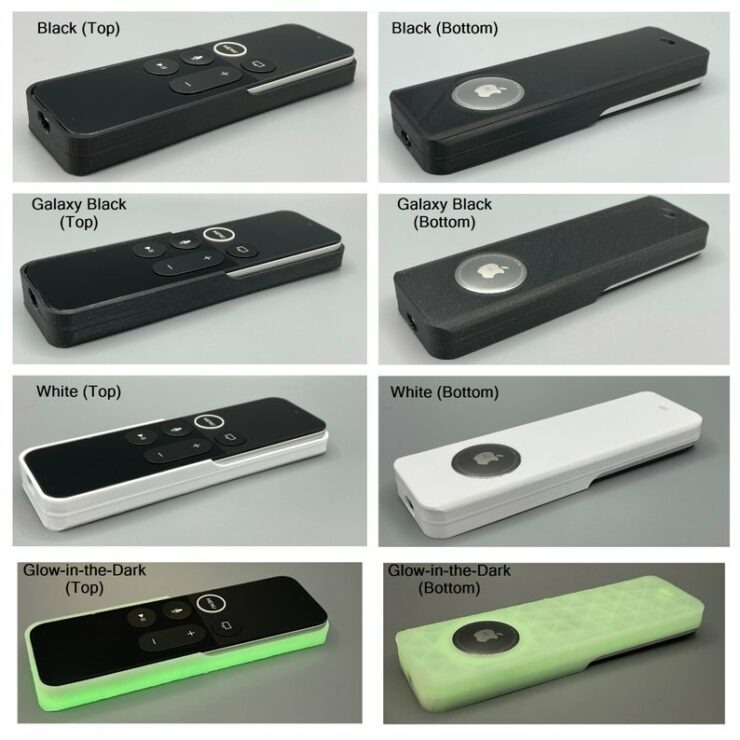 The 3D printed case is made up of PLA plastic and you can choose black, white, and glow-in-the-dark versions. There also exists a cutout for the Lightning cable so you do not have to worry about removing the case in case you want to charge your remote. One thing to take note of is that the orientation of the AirTag inside the case, the volume of the built-in speaker is compromised.