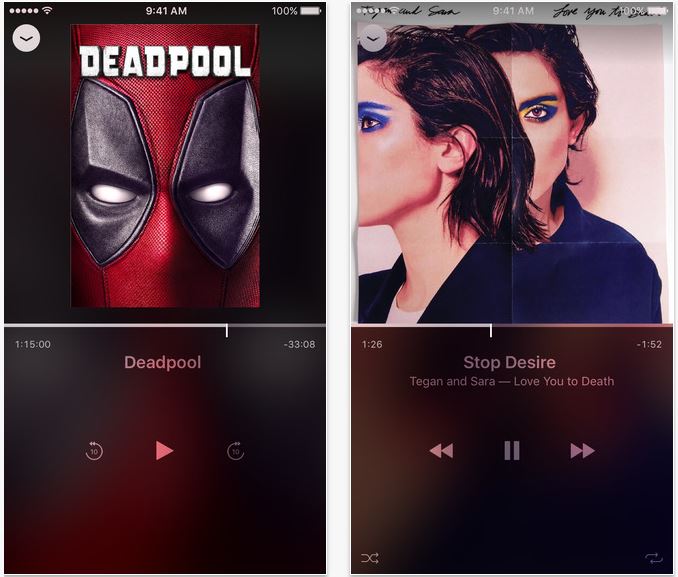 Today, Apple launched a completely redesigned app for the Apple TV. The all new app for iPhone and iPad is used to control the fourth generation Apple TV. Not only this, but the app is also capable of controlling older generation Apple TV models. The new Apple TV Remote app was first announced at this year's WWDC event. Since then, the app was available to developers and just this afternoon, it has finally rolled out to the public. Let's see some more details on the new Apple TV Remote app.

Apple TV Remote Redesigned With Gesture Support And Much More

The new Apple TV Remote app has been designed to streamline the navigation experience across various input methods. The app connects to the Apple TV via Bluetooth and has been designed to look like the physical Siri Remote. This makes sense since both have the same purpose. Compared to the previous Apple TV remote app, the new app is much more refined and includes significant improvements. Here's Apple's description of the new Apple TV Remote app.

Apple TV Remote is a great companion to Apple TV, delivering the best of the Siri Remote. With Apple TV Remote, you’ll never need to put down your iPhone to enjoy Apple TV. Control Apple TV with a swipe of your finger or use the keyboard to quickly enter text. And you can use the app along with the Siri Remote. 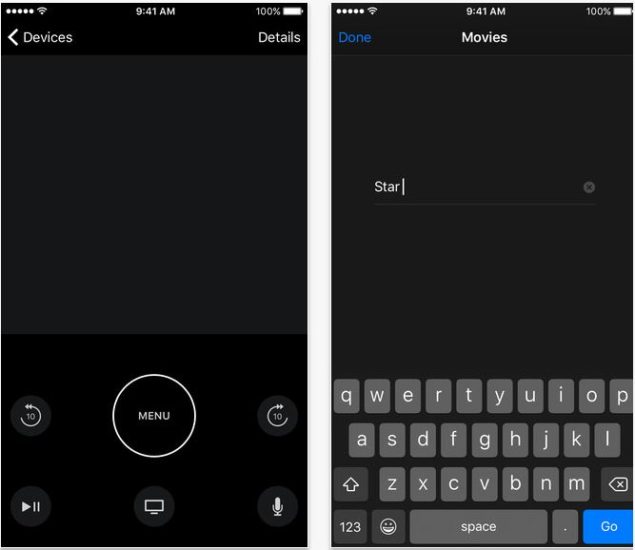 The app features a full "Now Playing" view when media like movies are played. There will also be a dedicated Menu button and Siri button available to you as well. Just like the Physical Siri Remote, navigation on the iOS app will be done through gestures. Moreover, entering text will be a breeze since the text input method on iOS is much more simpler than the Apple TV. Siri voice commands are fully supported along with dictation. Another major addition is that the iPhone can also be used as a gaming controller since it incorporates the same gyroscope and accelerometer as the Siri remote.