You Can Use the Xbox Adaptive Controller on Nintendo Switch 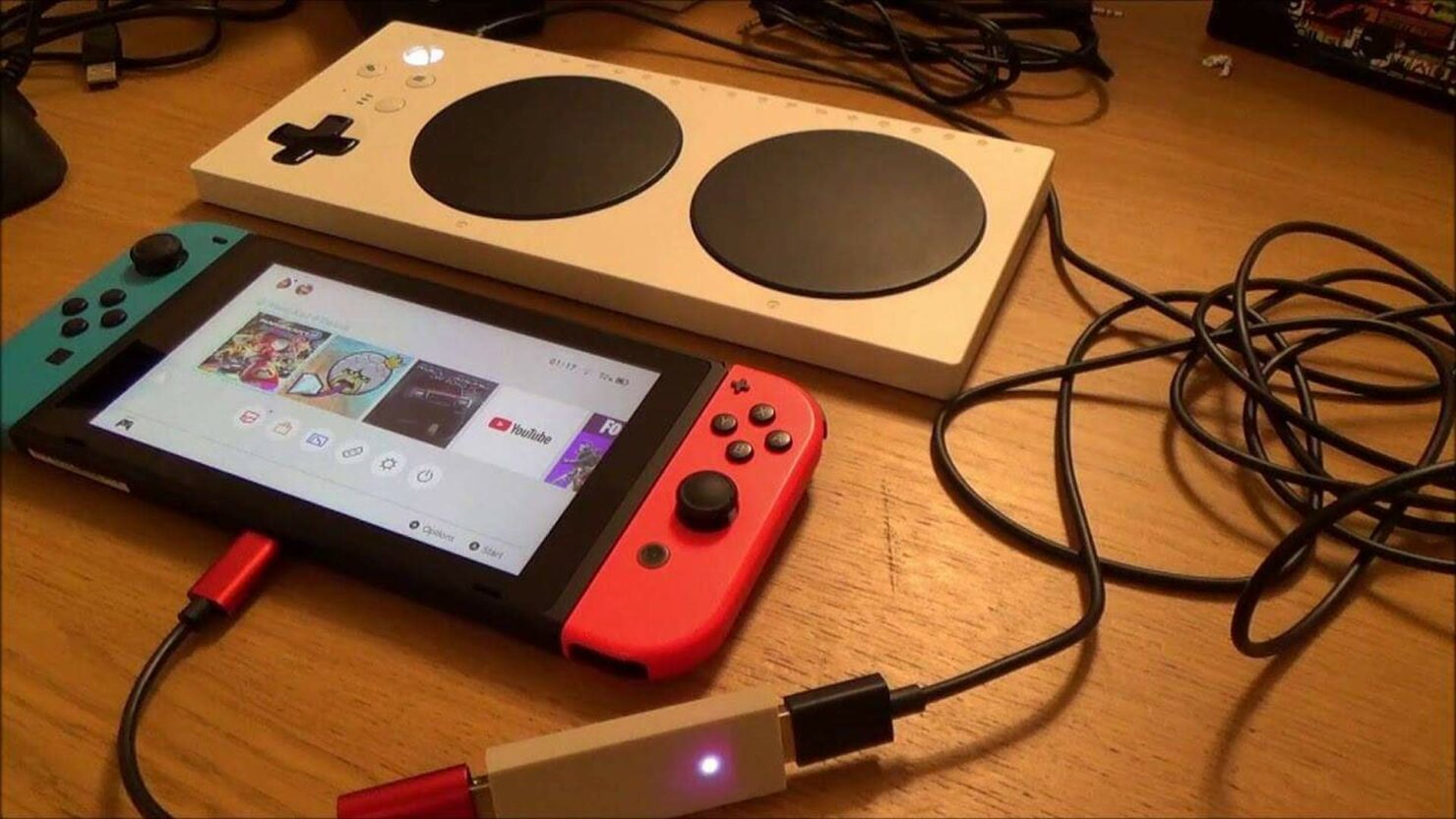 When Microsoft announced the release of the Xbox Adaptive Controller earlier this year, it garnered widespread acclaim throughout the industry and rightfully so. The device, available for purchase via Microsoft Store for $99.99, allows limited mobility gamers to create their own custom and comfortable ways to play.

YouTuber My Mate VINCE, a channel specializing in 'How to' guides, released a guide two days ago on how to use the Xbox Adaptive Controller on a Nintendo Switch console. You will need to purchase a controller adapter such as the Mayflash Magic-NS, available via Amazon for $20 right now.

This is doubly interesting for Nintendo Switch players because there currently aren't any other options for gamers suffering from limited mobility. Let us know if you manage to hook up your Nintendo Switch for a test.

Designed primarily to meet the needs of gamers with limited mobility, the Xbox Adaptive Controller is a unified hub for devices that helps make gaming more accessible.

Works with a range of devices

Connect external devices such as switches, buttons, mounts, and joysticks to create a custom controllers experience that is uniquely yours. Button, thumbstick and trigger inputs are controlled with assistive devices (sold separately) connected through 3.5mm jacks and USB ports.

Strengthened by the community

Built from the ground up through strong partnerships with The AbleGamers Charity, The Cerebral Palsy Foundation, SpecialEffect, Warfighter Engaged, and many community members. Input from these groups has helped shape the design, functionality, and packaging of the Xbox Adaptive Controller.

Part of the Xbox family

Play on Xbox One consoles and Windows 10 PCs with familiar features such as Xbox Wireless, Bluetooth, USB connectivity, Copilot, and a 3.5mm stereo headset jack.

Use the Xbox Accessories app on Xbox One or Windows 10 to further customize your experience through button remapping and profiles. Create multiple controller profiles in the app and instantly switch between three of them with the built-in Profile button.