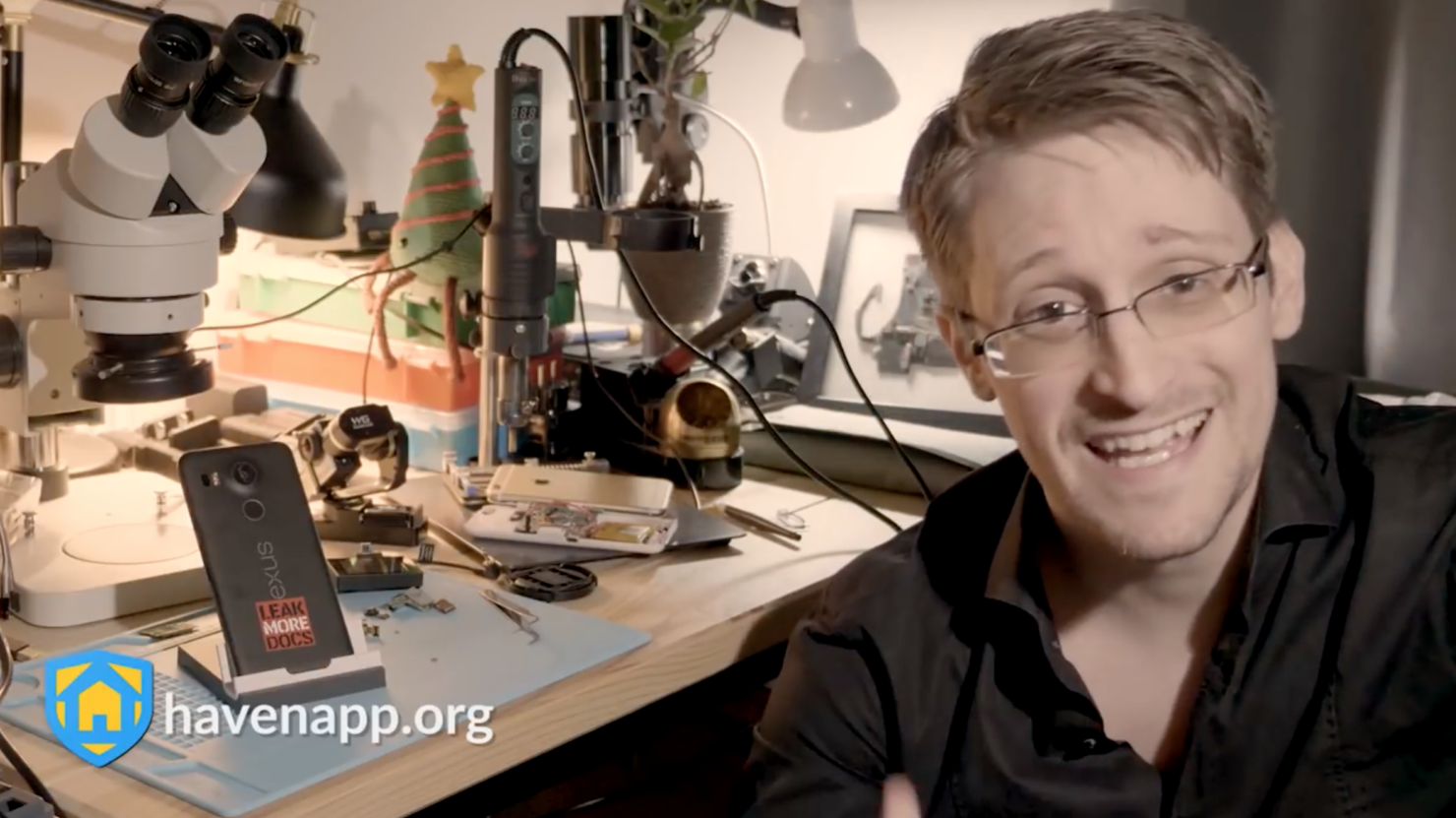 Edward Snowden, the NSA whistleblower, has released a new app to help improve physical security of your products and surroundings. While several services have started to offer end to end encrypted communications and there are other tools to help protect data on your laptop, however, your online security is only as good as your physical security. During targeted attacks, people like the cleaning staff of a hotel are used to get into your computer while you are away, potentially gaining access to all your data and logged in accounts.

We have seen several instances where local law enforcement officials get access to devices without the target's knowledge. To deal with these real life issues that journalists, activists and dissidents face everyday, Snowden's new open source Haven app is designed to act like a cheap security system.

"Imagine if you had a guard dog you could take with you to any hotel room and leave it in your room when you’re not there," Snowden said. "And it’s actually smart, and it witnesses everything that happens and creates a record of it."

"The real idea is to establish that the physical spaces around you can be trusted."

The Haven app essentially transforms any Android phone into a sensor that could detect, record and report intrusions. This open source app can be installed on a cheap, burner phone that is used specifically for this purpose. Haven will use the smartphone's sensors, including its microphone, cameras, accelerometers, and light detector, to monitor the surroundings for any changes. Haven then logs everything that may be out of place. 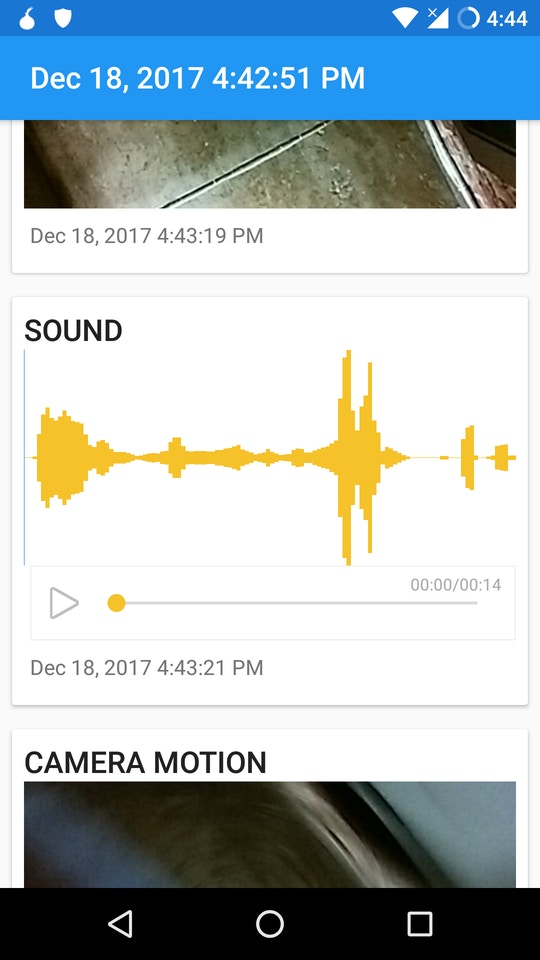 If you are in a hotel room where you have to leave important documents or a work laptop behind when you go for a dinner, you can leave Haven powered phone behind to act as a surveillance system for you. It will record audio and video of intrusions and send this data to your primary phone. Haven will also alert you when the room's lighting change - for example, it goes dark or it detects flashlight flickers, acting like a smartphone-based alarm system. 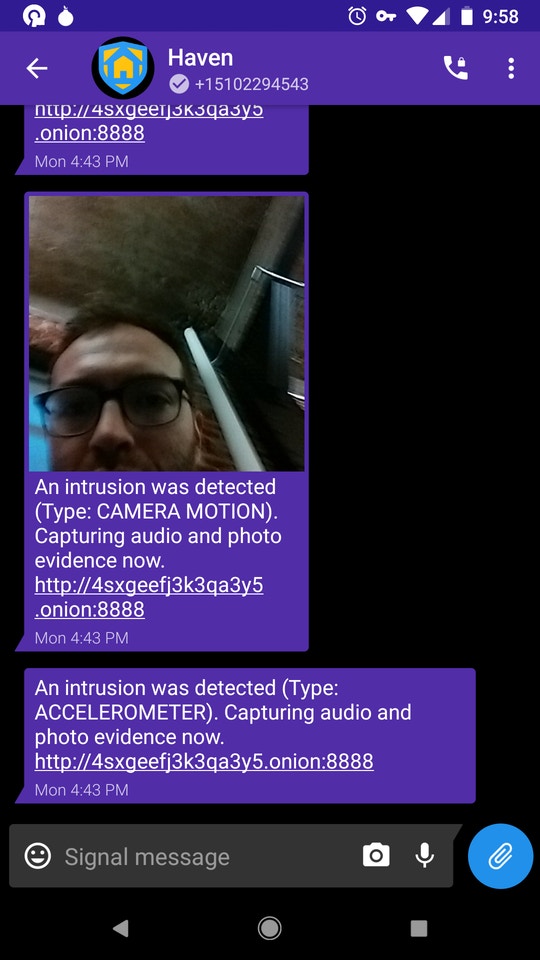 "We thought, is there a way we can use a smartphone as a security device," Nathan Freitas of the Guardian Project (a security-focused nonprofit that Snowden eventually worked with on this idea) told Wired.

"Take all the surveillance technologies in smartphones and flip them on their head, to keep watch on all the things you care about when you’re not there?"

Doesn't this open you to even more privacy issues?

Since this phone records everything, wouldn't this actually open you to more problems? But the makers say there are ways you can ensure data security. Haven transmits the data through Signal, an end-to-end encrypted messaging service. You can also choose not to receive notifications and opt to just check the logs once you are back. You can also configure Haven to run a Tor onion service website and use Tor Browser on your primary device to connect in and view all of the alerts. Haven does support SMS notifications, not the most secure option, but that's up to the user how they choose to receive the notifications.

Snowden and privacy activists have said that this app doesn't only help journalists, rights defendants, or dissidents. It could also be used by a software developer who might be worried about someone getting into their laptop, a college student worried about a nosy roommate, and other such real life use cases where intruders aren't expected to steal the phone itself. This is, after all, a way to record and know about intrusions, not to protect against physical attacks or burglaries.

The app is currently in beta so there might be some false positives. If you want to check it out, Haven is available as a beta in the Play Store.