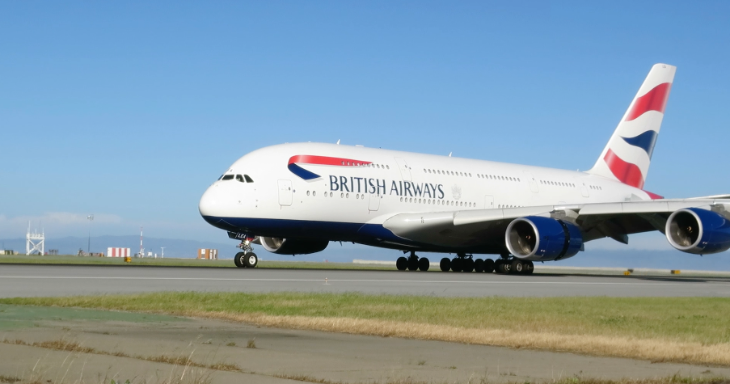 The final decision on the ban is yet to be made, but Kelly said that US-bound flights face a “sophisticated threat” from terrorists. If the ban is implemented, then any device larger than a smartphone would not be allowed on many flights leaving the US. Earlier, the ban was only valid for the flights entering the US periphery.

In an interview with Fox News Sunday, John Kelly said:

Kelly was recently spotted at the Reagan National Airport, in Virginia this Friday. He met the Transportation Security Administration officers and also spoke to the reporters present at the location.

To recall, the current ban that was passed in March, barred the entry of electronic gadgets in the US-bound flights from eight Muslim nations. The ban blocked passengers from bringing electronic devices larger than a smartphone on US-bound flights from specific countries. The administration agreed to the ban to curb the terrorists who want to attack US flights with smaller bombs. The UK has also implemented a similar ban on flights coming from six specific countries.

European leaders and American officials held a meeting to discuss the expansion of the prohibition to flights connecting the US and EU. The proposed plan for the expansion of the ban was reportedly suspended following discussions in Brussels, but the officials said: “other measures” were still on the horizon. Recently, Politico reported that US airlines are still planning for an “imminent” extension of the prohibition to Europe and maybe other regions. The current ban affects 350 flights a week, and the proposed ban would impact 390 a day!

The proposed ban on European flights has been criticized by the International Air Transport Association (IATA). It believes that the proposed ban could cost an additional $1.1 billion per year, which will be borne by the passengers. IATA Director General, Alexandre de Juniac recently held a meeting with the official to discuss “alternative measures”, that includes better bomb-detecting devices.

In his interview, Kelly also confirmed that the US would count on “new technologies down the road” to enhance the screening and detection of electronics. Reportedly, four major screening machines companies are working on sophisticated scanners to identify explosives.