8 Middle Eastern Countries Have Been Banned From Bringing Tablets & Laptops on U.S.-Bound Flights 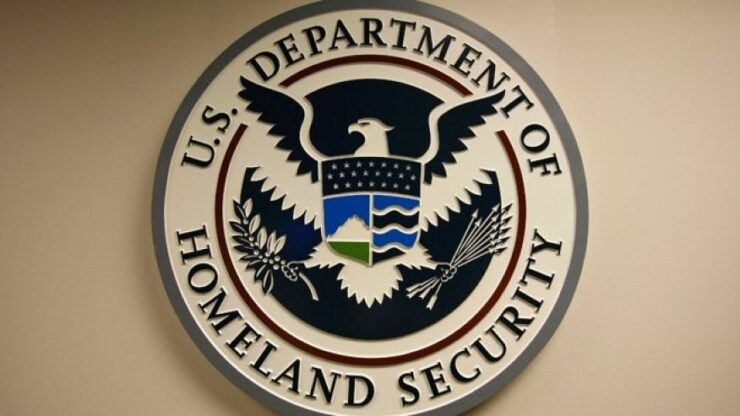 If you were preparing to board a flight to the United States via a Middle Eastern country for whatever reason, then it is time that you are prepared to be updated about the latest news. According to the Department of Homeland Security, there are some brand new changes introduced and it will change what you can bring on a U.S.-bound flight and what you cannot.

All of these devices qualify as being larger and significantly heavier compared to a smartphone. According to the emergency amendment, the aforementioned products must be stowed in checked baggage. In case you were wondering if your country made the list, the details have been given below:

According to AP News, cellphones and medical devices were excluded from this ban. So why exactly are these security measures taking place? According to people close to the matter, the following has been reported suggesting why this has been implemented.

“The ban would begin just before Wednesday's meeting of the U.S.-led coalition against the Islamic State group in Washington. A number of top Arab officials were expected to attend the State Department gathering. It was unclear whether their travel plans were related to any increased worry about security threats.”

Additionally, if a passenger is clever enough to think that he can get past the security terminals undetected in the United States, there are CT scanners present at terminals which display the contents present in the person’s bag. These scanners can easily identify if the items inside that bag are considered dangerous or not.

Just in case you were planning to take a trip to the U.S. from the aforementioned countries, now you know what items to bring, and what to leave at home.