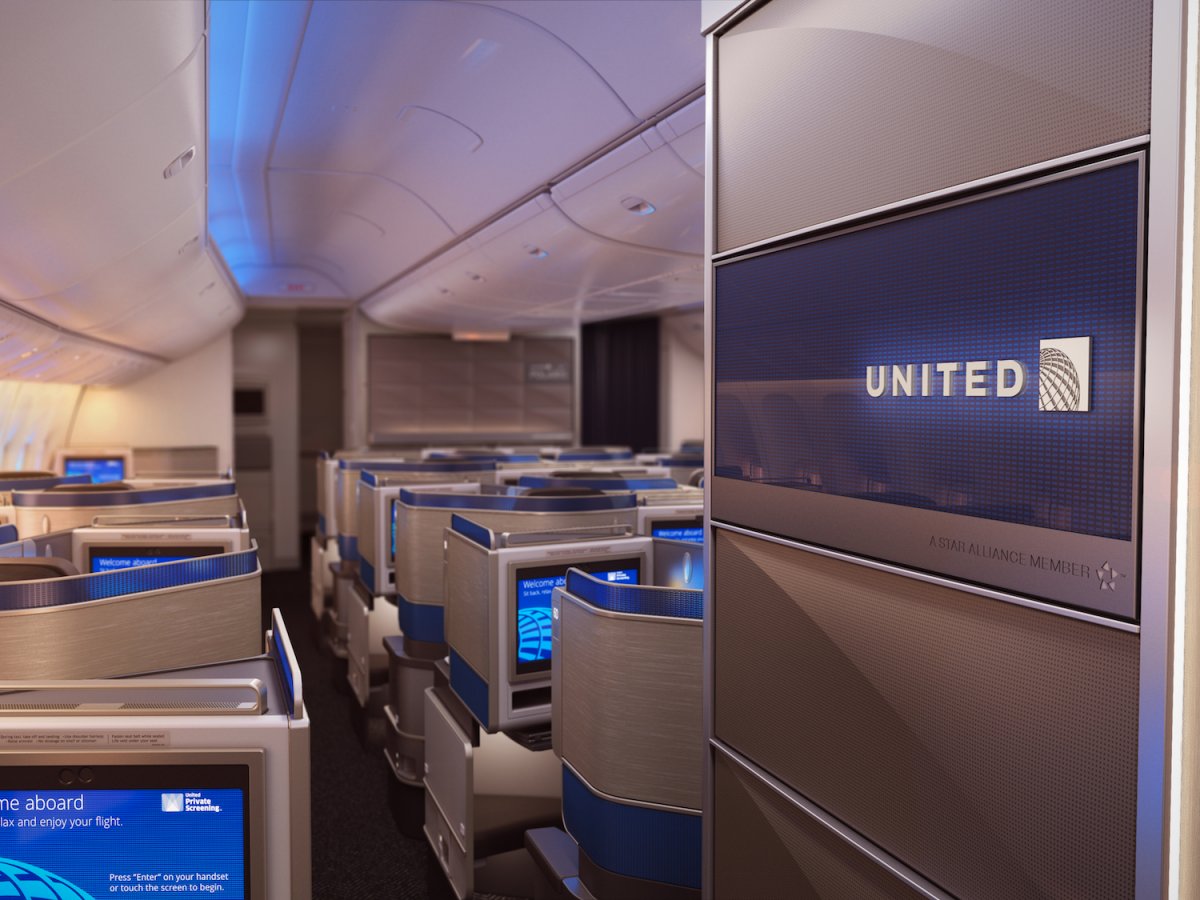 Airlines are always trying to make their in-flight experience better and more luxurious for their customers. Recently United Airlines, the major American airline, released news about the new luxury experience that it is going to make available for its users. The experience is named ‘Polaris’ and it will cradle business people from departure to landing on regular intercontinental flights of United Airlines. 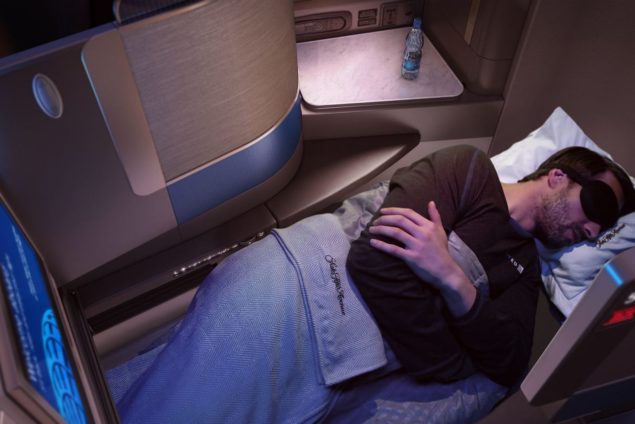 The announcement was enticing as it revealed the news about the business class cabin which had just introduced "suite-like pods" to allow the passengers to have a quick and exclusive nap. This is also to tempt people walking past the business class customers about the opportunity they are losing by not having the lifetime experience of leisure and comfort.

Moreover United Airlines have also managed to create custom bedding in the business class section with the words “Saks Fifth Avenue" emblazoned on the amenity .The airline has also summoned the nap pods for the first time ever in the history of US airline service providers, given that the airline is way behind its international competitors in terms of luxury and also growth and market share.

Not only that but the recently announced United Polaris will be offering a couple of other benefits as well including the Polaris airport lounges which will not only have “spa-like showers" but will be able to provide "chef-inspired hot meals" to the passengers. However there’s no update on the price that will be charged by the airline but it can be regarded as a safe bet for something United Airline is calling as "the airline's most significant product transformation in more than a decade" which will be proportionate in terms of charges with its excess.

Whatever may the charges be, it's good to see some form of improvement in the American airline luxury travel department with this new announcement. We hope it will be up to international standards and people will use it frequently.