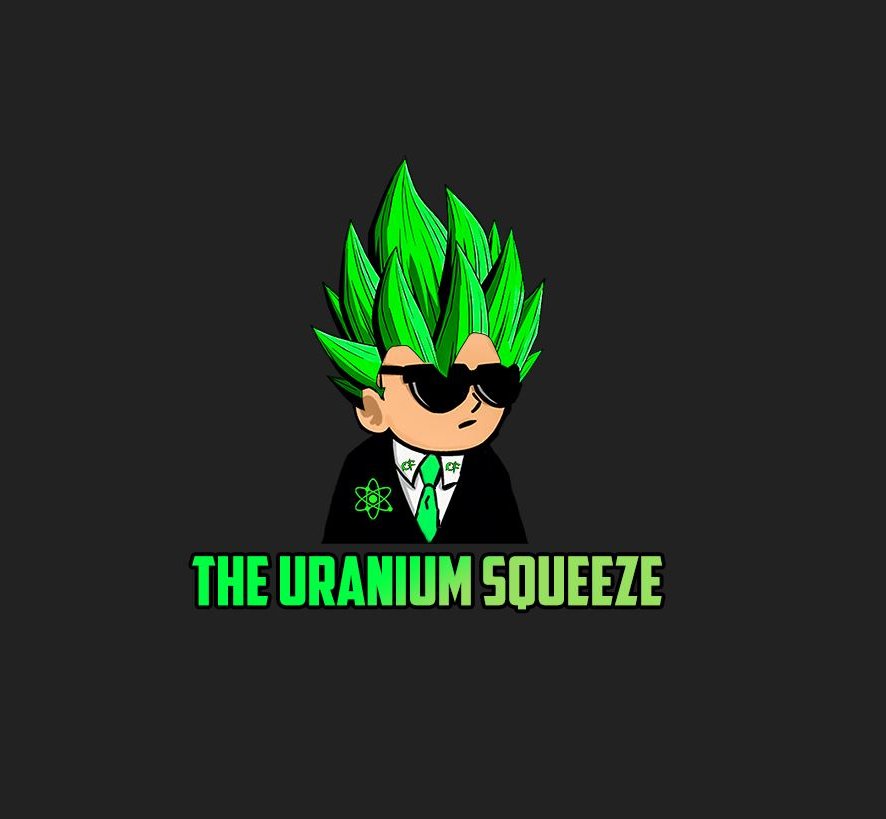 Uranium, the raw material required to generate electricity via the nuclear fission process, was dismissed by analysts as a commodity with a viable bullish thesis in the wake of Japan’s debilitating Fukushima power plant disaster back in 2011. Nonetheless, the entire narrative around Uranium seems to have flipped in recent years, with a sonorous prognosis of a new bull cycle emanating in the halls of finance.

Consider the fact that the Global X Uranium ETF (NYSEARCA: URA) has generated year-to-date gains of over 70 percent, with around 50 percent gains generated since the 19th of August!

There are two key factors that underpin the current bullish thesis around Uranium.

The COVID-19 pandemic slashed the global supply of Uranium by around 30 percent as mines stopped producing. Meanwhile, the demand for Uranium keeps increasing. Currently, there are 444 nuclear plants operating globally, while another 51 are in the construction phase.

Additionally, small, modular nuclear reactors seem to be gaining a lot of traction lately due to their enhanced safety as well as the potential to boost grid stability in a carbon-neutral fashion as the world moves increasingly toward renewable energy sources such as solar and wind power. The IAEA has noted in a recent report:

“There are about 50 [Small Modular Reactor] SMR designs and concepts globally. Most of them are in various developmental stages and some are claimed as being near-term deployable. There are currently four SMRs in advanced stages of construction in Argentina, China and Russia, and several existing and newcomer nuclear energy countries are conducting SMR research and development.”

This means that nuclear power generation is not only here to stay but also set to increase in the near future, thereby providing a substantial boost to the demand for Uranium.

In another recent development that received a lot of attention from Uranium bulls, Japan is now restarting its nuclear power plants that were idled back in 2011 following the Fukushima disaster. Bear in mind that up until 2011, the Asian country was generating as much as 30 percent of its total electricity from nuclear sources. This means that a complete revival of the nuclear industry in Japan would substantially boost the country’s demand for Uranium.

The Sprott Physical Uranium Trust Is Gobbling up Precious Supply

On the 19th of July 2021, Uranium Participation Corporation (UPC) was reorganized into the Sprott Physical Uranium Trust. The trust is currently listed on the Toronto Stock Exchange (TSX) and is also mandated to seek listing approval in the United States at a later date. The Trust trades in Canadian dollars on the TSX under the symbol [U.UN]. It also trades in US dollars under the ticker symbol [U.U].

Sprott Physical Uranium Trust seeks to invest and hold almost all of its assets in the form of yellowcake Uranium, thereby allowing its investors a secure and liquid alternative to Uranium ETFs. The trust has now accumulated physical Uranium worth $1.08 billion, corresponding to 24.914 million ounces of yellowcake Uranium and 300,000 KgU of UF6. Bear in mind that the total spot volume of Uranium in 2020 was 92.2 million pounds. This means that Sprott Physical Uranium Trust has already cornered around 27 percent of the total 2020 spot volume!

Retail Traders on WallStreetBets Are Noticing This Emerging Paradigm

There are currently 26 ETFs that offer exposure to Uranium. Of these, the Global X Uranium ETF (URA) seems to be attracting the most attention of retail traders on WallStreetBets and other forums. As an illustration, the URA ETF was mentioned 84 times in comments on the Reddit-based forum over the past seven days. For reference, AMC Entertainment (NYSE:AMC) was mentioned a total of 992 times during the same period. This means that URA’s appeal on the forum is currently at just around 8 percent of that of AMC. Nonetheless, it is the trend that is important here. Most of the retail interest around Uranium has been generated just over the past few weeks, and with the commodity’s fundamentals firmly in the bullish camp for the foreseeable future, this budding interest is only expected to grow.

Do you think WallStreetBets’ budding interest in Uranium sets the stage for an explosive rally? Let us know your thoughts in the comments section below.