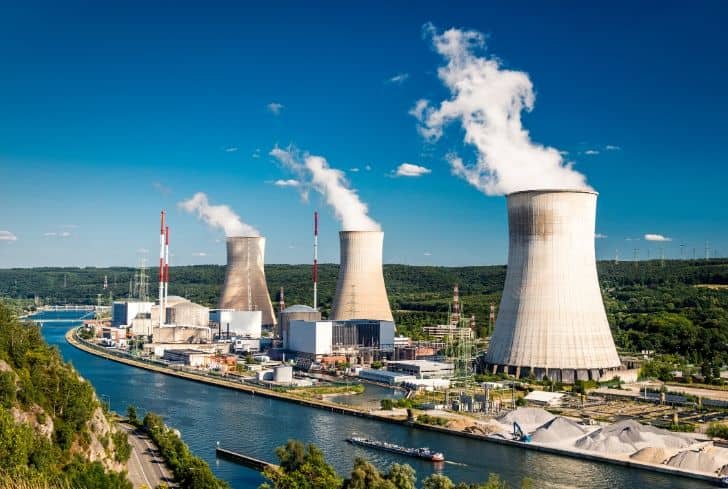 Cameco Corporation (NYSE:CCJ), the world’s largest publicly traded Uranium mining company, has been experiencing a massive bull run over the past couple of weeks as the evolving narrative around a new bull cycle in Uranium continues to gain traction.

Dubbed the “Uranium squeeze” due to the heavy involvement of WallStreetBets-based retail traders, the commodity’s incessant upward trajectory has resulted in year-to-date gains of over 82 percent for Cameco shares. Even in today’s pre-market trading session, the company’s shares are up nearly 5 percent.

We had identified two key factors that underpin the current bullish thesis around Uranium in a dedicated post yesterday. These factors are equally pertinent in explaining the price action in Cameco shares. To wit, the COVID-19 pandemic slashed the global supply of Uranium by around 30 percent at a time when the demand for the commodity continues to outpace its supply. There are currently 444 nuclear plants that are operating globally, while another 51 are in the construction phase. Add to this the growing interest in Small Modular Reactors (SMRs) as a safe and cost-effective alternative to the giant nuclear power plants, and we have a scenario that favors a substantial increase in future demand for Uranium. Japan, which generated as much as 30 percent of its electricity from nuclear power plants before the Fukushima disaster in 2011 shuttered almost all of this capacity, is now reviving its nuclear power plants as the international price of crude oil keeps climbing.

Apart from this growing supply-demand imbalance, Uranium spot price – and, by extension, Cameco’s bullish narrative – is being influenced by the Sprott Physical Uranium Trust. As an illustration, the trust seeks to invest and hold almost all of its assets in the form of yellowcake Uranium, thereby allowing its investors a secure and liquid alternative to Uranium ETFs. Since July 2021, the trust has already accumulated physical Uranium worth $1.08 billion, corresponding to 27 percent of the commodity’s total 2020 spot volume.

This brings us to the crux of the matter. Cameco shares are now up around 56 percent since the 19th of August, coinciding with the cornering of Uranium supply by the Sprott Physical Uranium Trust. The retail interest in Uranium-focused stocks has also been increasing in tandem over this period. In fact, Cameco shares are currently on the top of WallStreetBets’ leadership board, as tabulated by Swaggy Stocks. 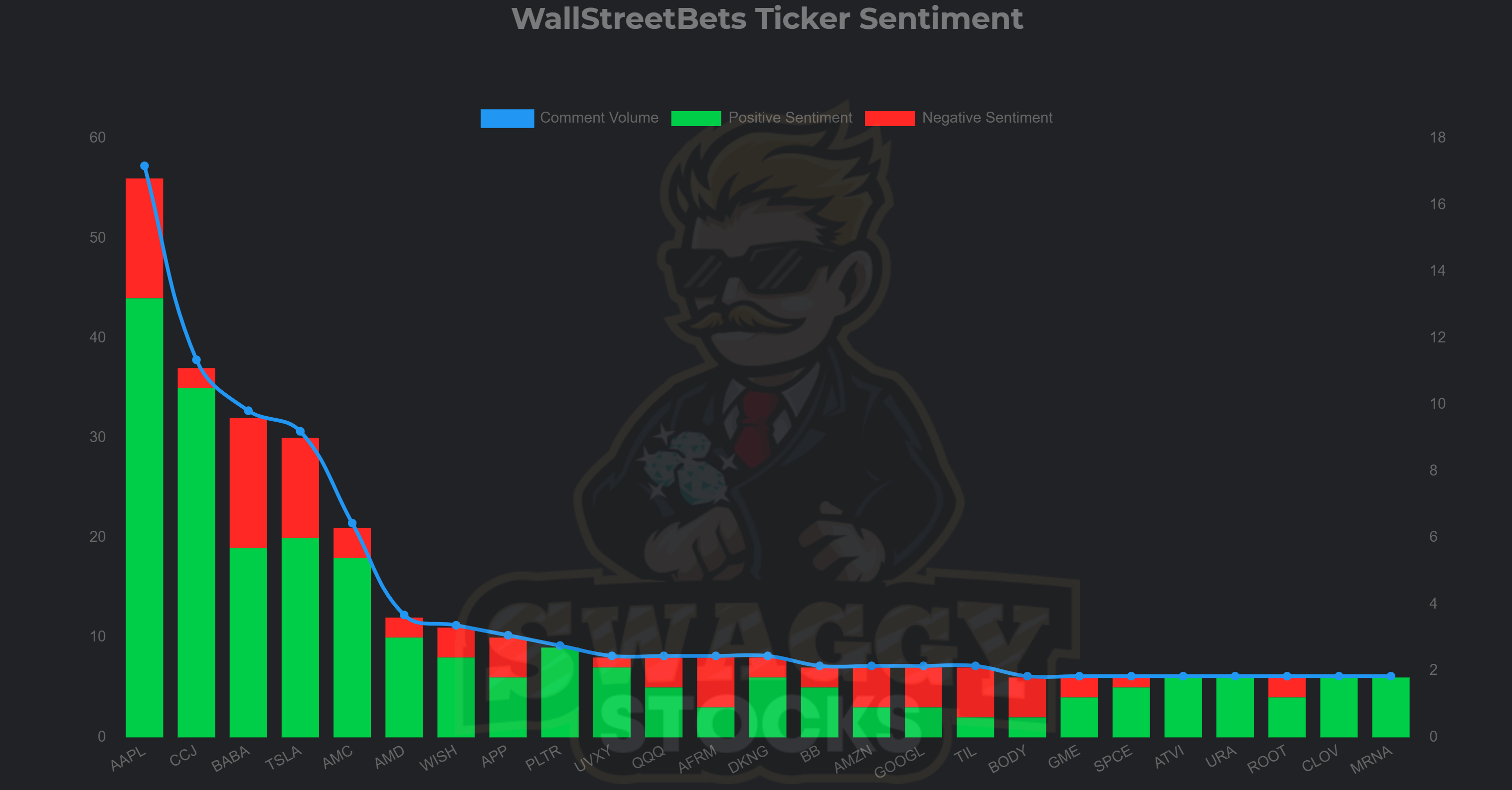 While it is as yet uncertain how sustainable the current interest in Cameco and other Uranium-focused stocks would be, given the global Uranium supply deficit resulting from the actions of the Sprott Physical Uranium Trust, Cameco’s prospects – at least in the short term – remain quite bright.