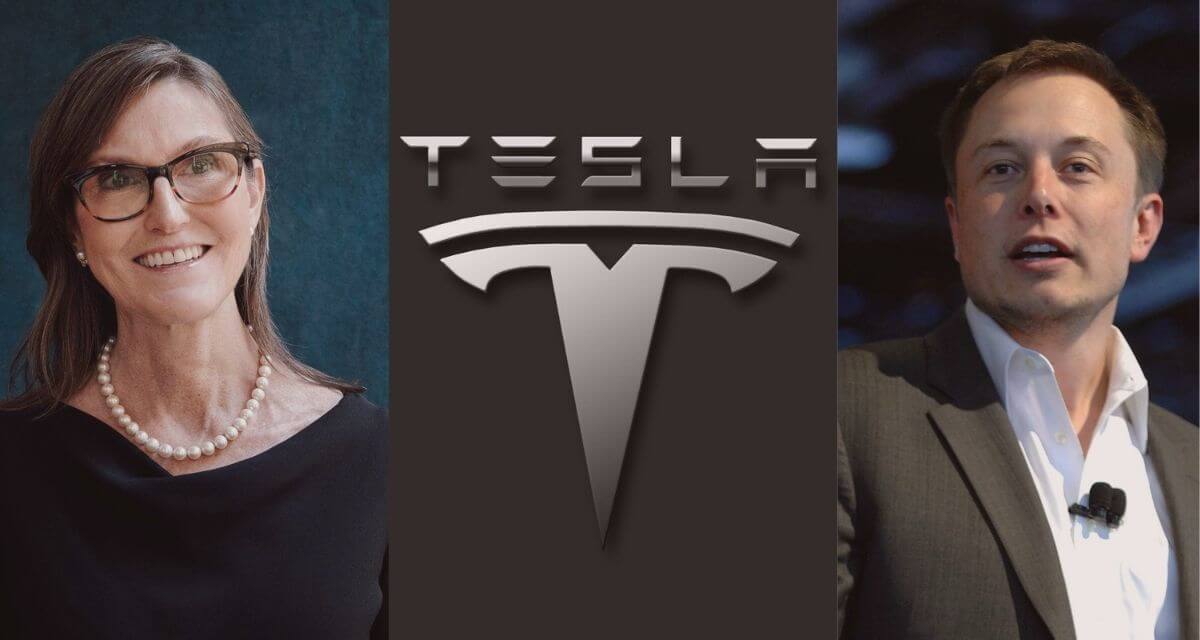 Tesla (NASDAQ:TSLA), the world’s largest manufacturer of electric vehicles, remains one of the largest holdings of Cathie Wood’s ARK Invest Fund. However, certain reports in the financial press have sought to sensationalize the recent calibration of the fund’s ETFs, seeking to portray that ARK Invest was somehow abandoning Tesla. The reality, however, is much more nuanced.

Tesla shares have recorded a gain of over 13 percent in the past month. During this time, ARK Invest has liquidated 288,000 Tesla shares, worth over $218 million based on yesterday’s close. The fund still holds 10.6 percent of its total assets in Tesla. Some sectors have sought to present this liquidation in a negative light, seeking to bolster the case that Cathie Wood was somehow abandoning her permabull outlook vis-à-vis Tesla.

Such a simplistic conclusion, however, is patently false. Let’s delve deeper. Back in March 2021, ARK Invest removed certain restrictions on its ETF holdings that prevented a manager from directing over 30 percent of the fund’s assets toward a single company or acquiring over 20 percent of a company’s outstanding shares. Nonetheless, the removal of these formal restrictions does not mean a free-for-all environment. In fact, as per an admission by Cathie Wood, the chief executive and lead portfolio manager of ARK Invest, the firm maintains a “self-imposed” restriction of not investing over 10 percent of its assets in a single company.

As previously stated, Tesla’s share price has been appreciating lately. This means that the value of ARK Invest’s assets has also been increasing in tandem. In order to continue adhering to the self-imposed limit of not concentrating the firm’s assets in a single stock, ARK Invest has been rebalancing its portfolio and liquidating its Tesla holdings by a marginal amount to then redirect this newly freed cash toward other promising growth stories that are currently trading at a discount. In fact, this strategy has been one of the linchpins behind ARK Invest’s overall method of generating alpha – a measure of a fund’s outperformance relative to the benchmark index.

Bear in mind that Cathie Wood maintains a price target of $3000 for Tesla shares by 2025. Consequently, the recent plethora of financial posts, some of which are trying to portray the ongoing portfolio rebalancing as some sort of evidence of ARK Invest’s newfound bearish tilt vis-à-vis Tesla, are being facetious.