How to Install NMF26F Android 7.1.1 on Nexus 6P and 5X Using Factory Images and OTA Files 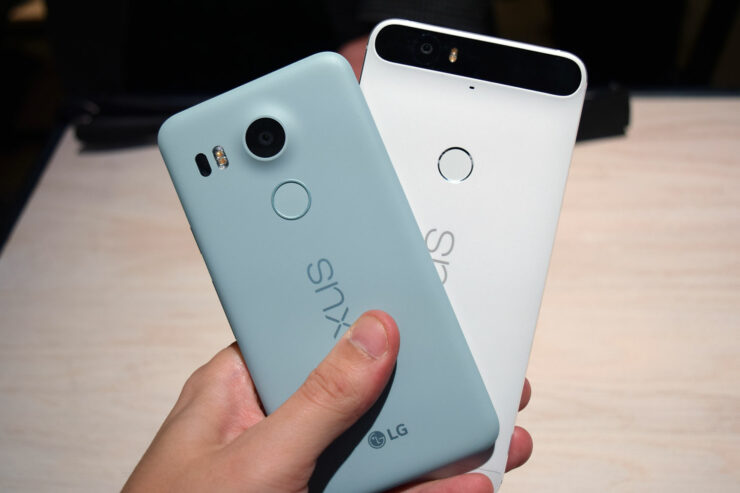 After a brief period of testing Android 7.1.1 developer preview, Google has now started to roll out the latest update to Nexus and Pixel devices. We have already shared with you steps to manually update your Google Pixel and Pixel XL phones. However, today's update is more important and exciting for Nexus users since it brings some Pixel-exclusive features to Google's Nexus phones. Follow this guide to install NMF26F Android 7.1.1 Nougat on Nexus 6P and Nexus 5X using factory images and OTA files.

The factory images and OTA files used in today's guide include December's security patch that fixes some critical security bugs. Can't miss out on the latest release since it brings both the new features and security fixes? Here's how to manually update your Nexus phones.

Once the script finishes running, your Nexus will reboot. First boot may take up to 5 minutes, so don't be worried if it takes your device longer than usual to boot up. Once it's back up, your Nexus 6P or Nexus 5X will be running the latest version of Android 7.1.1 Nougat. For more details, visit the official site.

Required Files: Download the correct NMF26F Android 7.1.1 Nougat OTA file for your Nexus on your computer (today's release doesn't support Verizon Nexus 6P). Copy and paste the downloaded zip file to your ADB / Fastboot directory, which should be in your Android SDK directory. Rename it to nougat.zip for easier reference.

Go to Settings > About phone to verify the update. For more details, visit the official page.